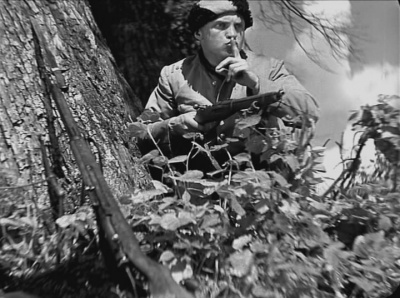 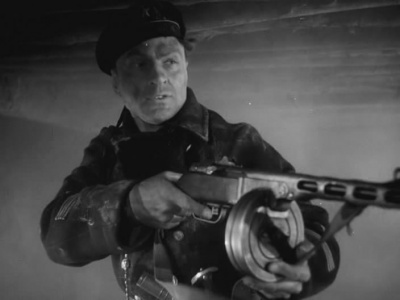 Leonid Aleksandrovich Kmit (born Aleksey Aleksandrovich Kmit; March 9, 1908 - March 10, 1982) was a Soviet screen and stage actor, best known for the role of Petka in Chapaev. In 1968 he was awarded the title of People's Artist of RSFSR.