Trivosh (Boris Svoboda), the foreign spy, carries an FN Model 1900 pistol. In one scene the pistol is hold by Andrey (Leonid Kmit). 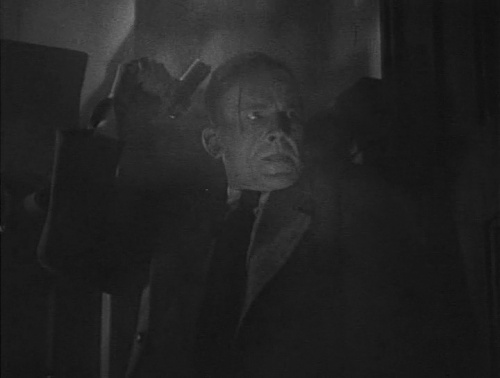 Trivosh in ambush, ready to pistol-whip with his FN 1900. 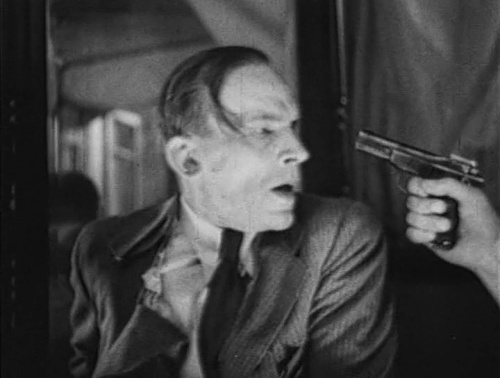 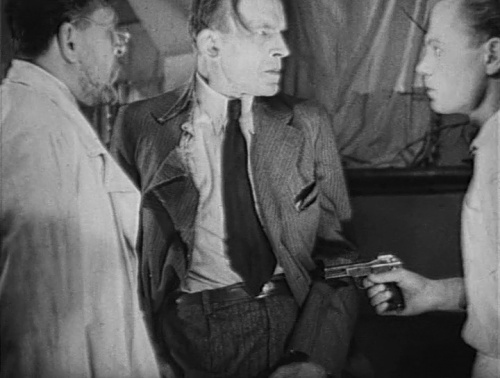 Andrey holds Trivosh at gunpoint with his own pistol. 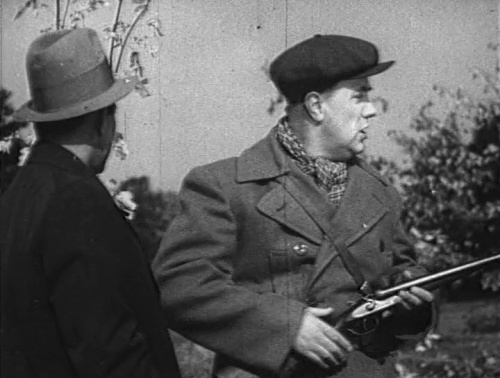