The following weapons were used in the film Legion of Fire: Killer Ants!, aka Marabunta: 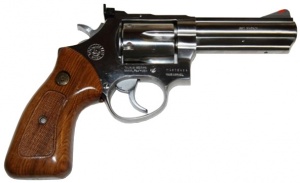 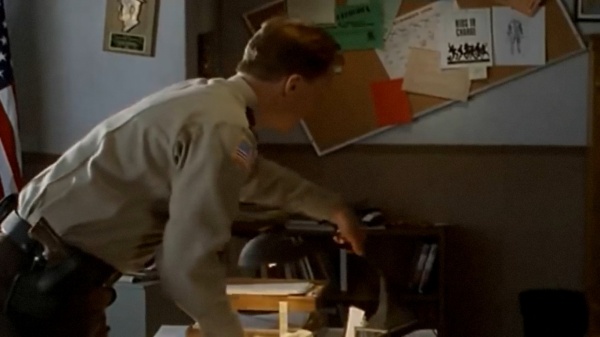 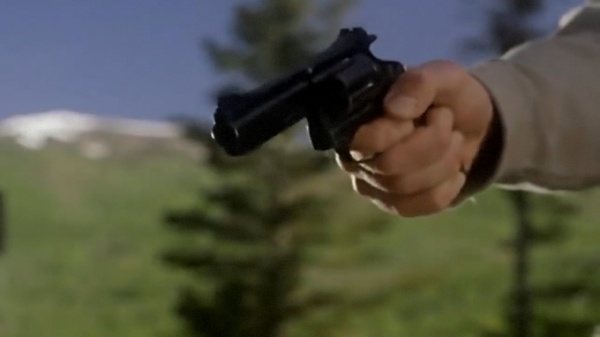 The Smith & Wesson Model 66 is the duty sidearm of the Police Chief Jeff Croy (Mitch Pileggi). At the film climax, he gave it to Dr. Jim Conrad (Eric Lutes). 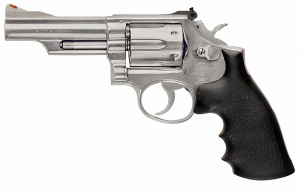 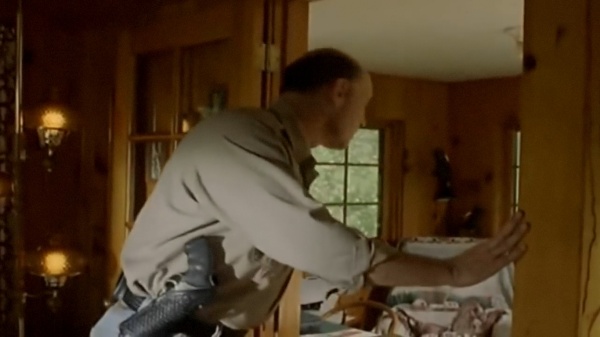 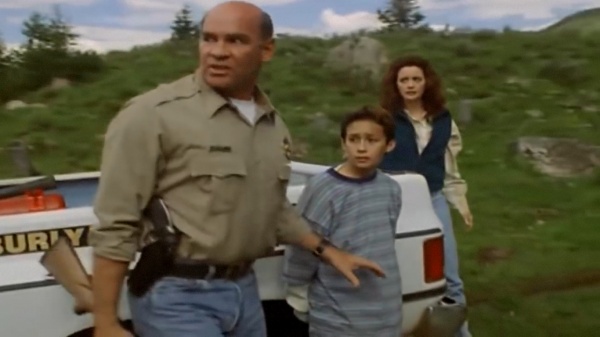 Police Chief Jeff Croy with the rifle and holstered revolver. 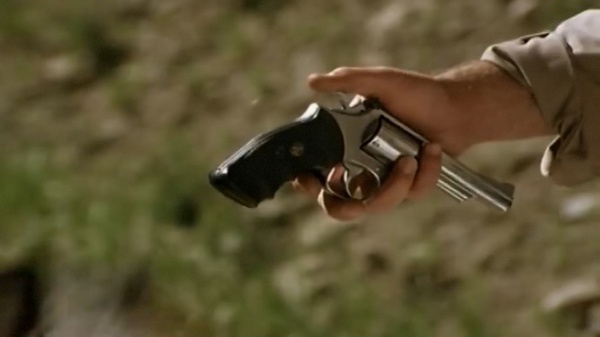 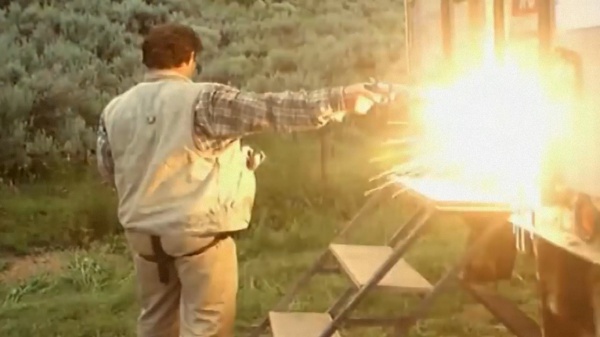 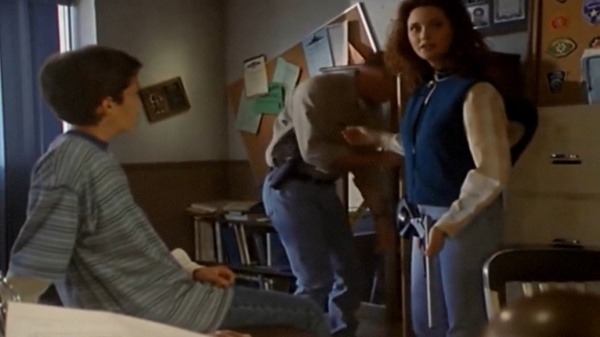 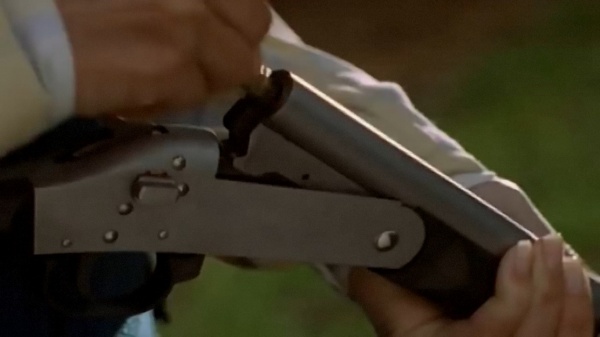 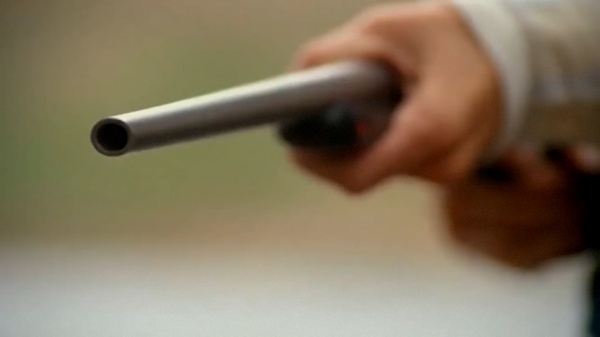 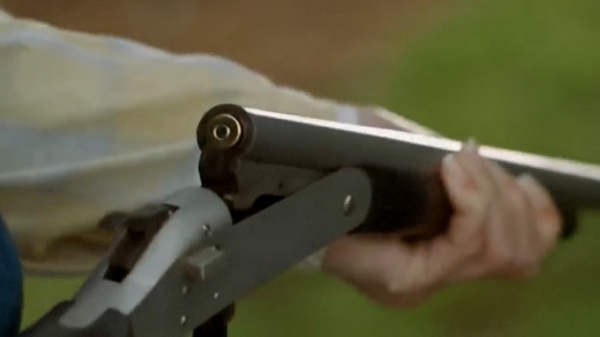 A good view of the reloaded Snake Charmer.

The Mossberg 500 can be seen in the police car. 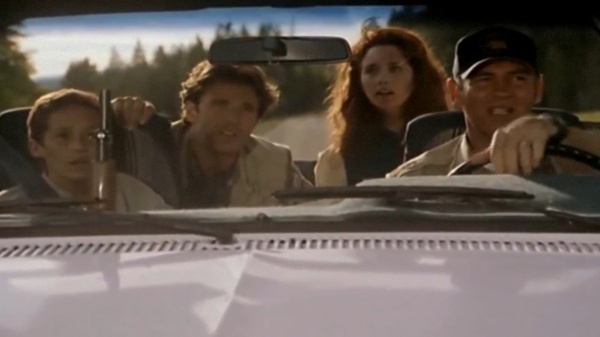 The shotguns barrel is seen at the left. It was seen through the glass, so the shot is medium quality. 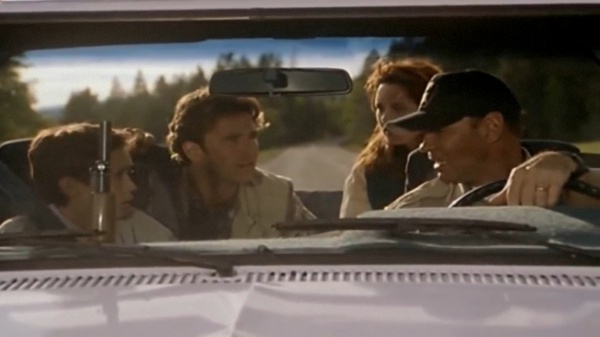 A slightly other view. 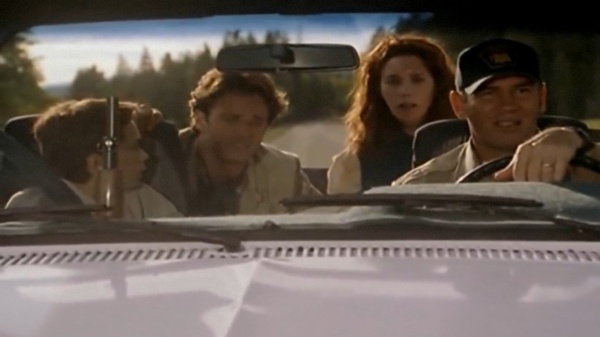 The slig attaching position can be seen. 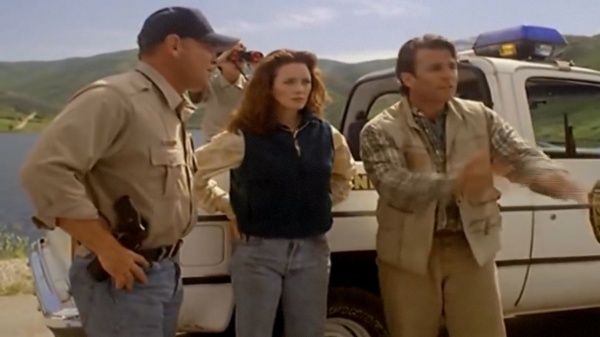 The shotgun is seen at the far right. 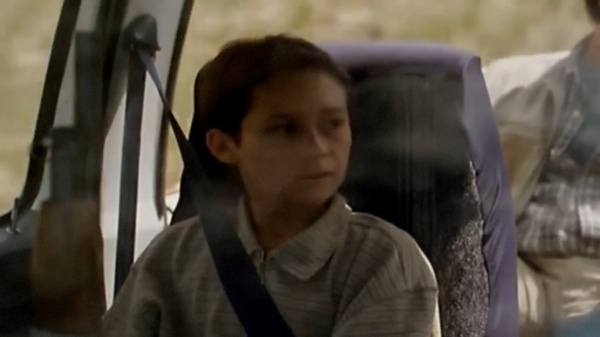 The more close view of the shotgun. This shot is also seen through the glass. 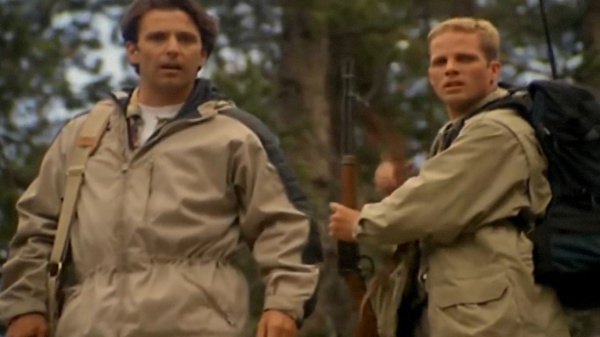 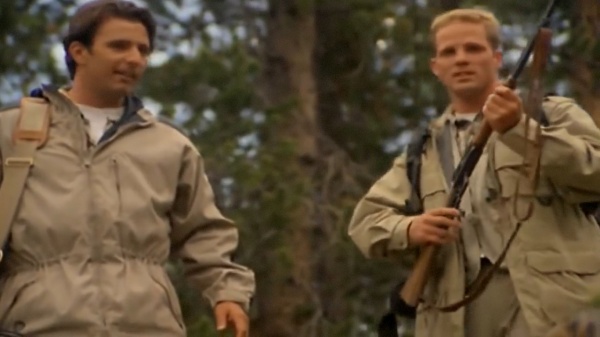 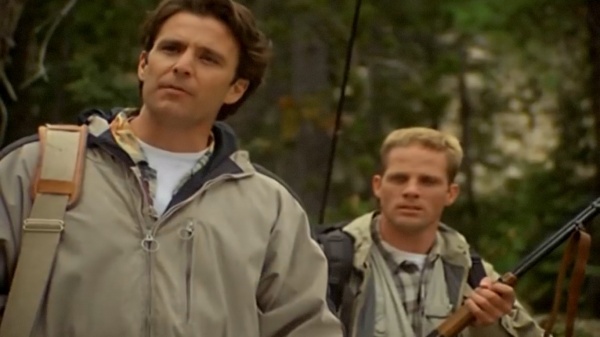 Numerous Winchester Model 70s can be seen on the wall in the shopkeeper's base. Police Chief Jeff Croy briefly holds the similar looking rifle.

Police Chief Jeff Croy with the rifle and holstered revolver. 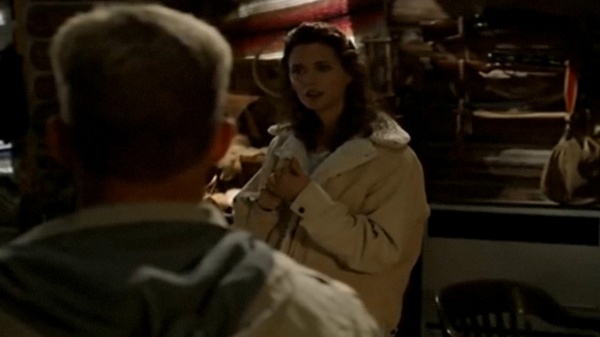 Two rifles can be seen on the wall at the background right.

Dr. Jim Conrad uses the improvised flamethrower at the one scene. 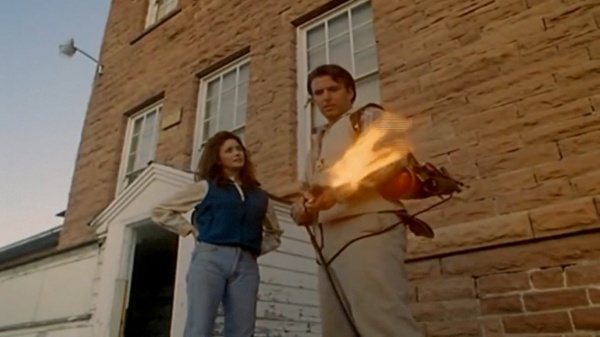 Two hunters (played by Rob Greyhill and Dane Stevens) can be seen armed with the bows at the film beggining. 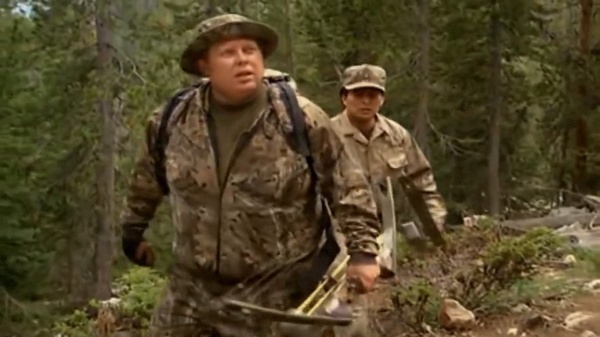 Two hunters with the bows.

A scafe with a numerous long guns can be seen at the police station. 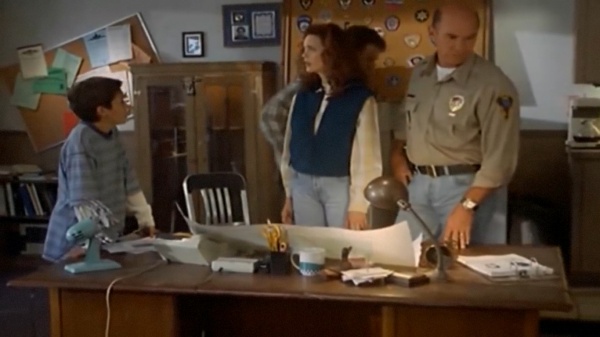 The scafe with the guns can be seen at the backgrounf left. One of this guns is the H. Koon Snake Charmer, which Police Chief Jeff Croy gave to Laura Sills.
Retrieved from "https://www.imfdb.org/index.php?title=Legion_of_Fire:_Killer_Ants!&oldid=1223691"
Categories: