Kippur is a 2000 Israeli drama war film about members of the rescue helicopter crew during the 1973 Yom Kippur War. Directed Amos Gitai and starring Liron Levo.

The following firearms are seen in the film Kippur:

Various characters in movie are seen with an IMI Uzi submachine guns. 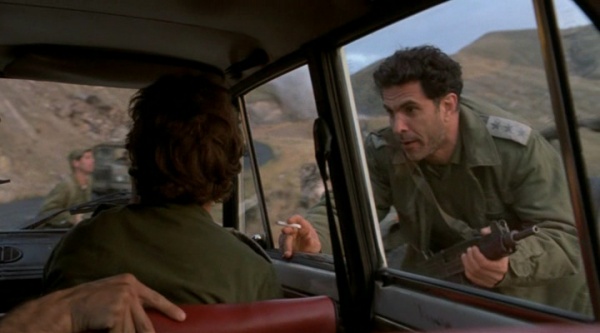 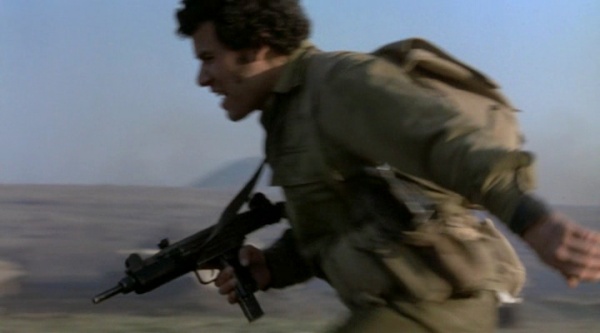 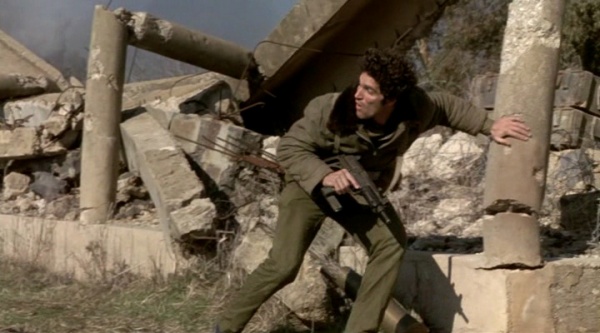 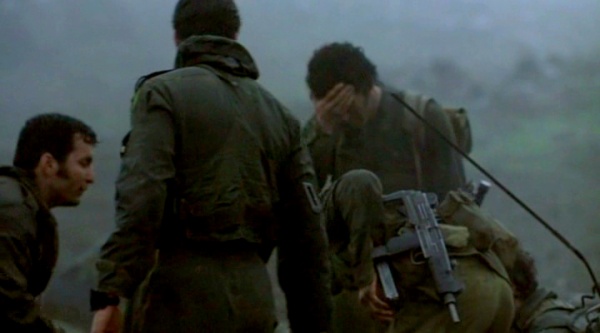 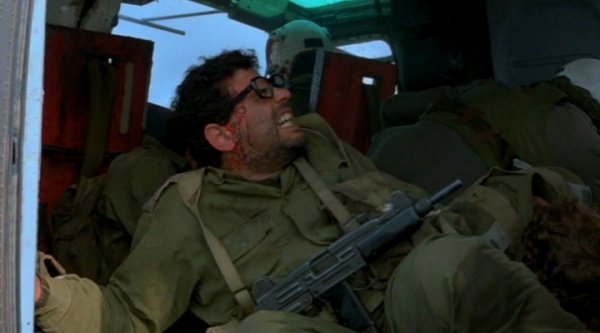 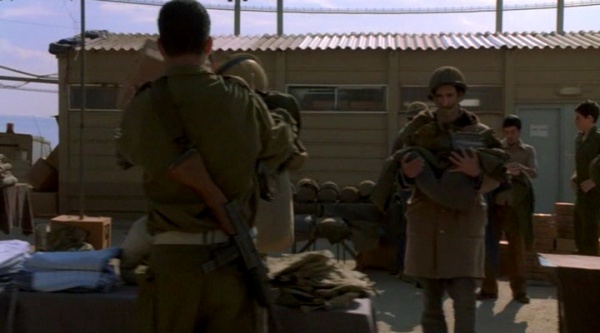 Some soldiers also have Uzi with wooden stock.

On Israeli tank is mounted a Browning M1919A4 machine gun. 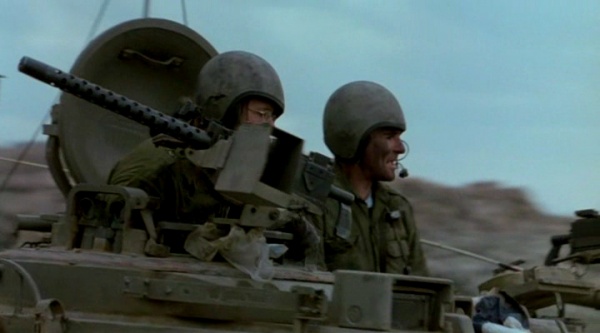 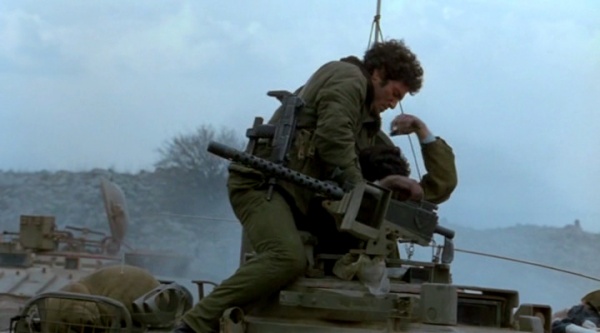