Kid Galahad is an American 1962 musical drama directed by Phil Karlson and starring Elvis Presley as Walter Gulick, a young man recently discharged from the Army and now working as a sparring partner at a boxing camp. Boxing promoter Willy Grogan (Gig Young) finds Walter a promising boxer and lets him go on the ring. But after several Walter's successes, Grogan finds himself under pressure from mobsters who want Walter to suffer defeat at his next big fight.

The following weapons were used in the film Kid Galahad: 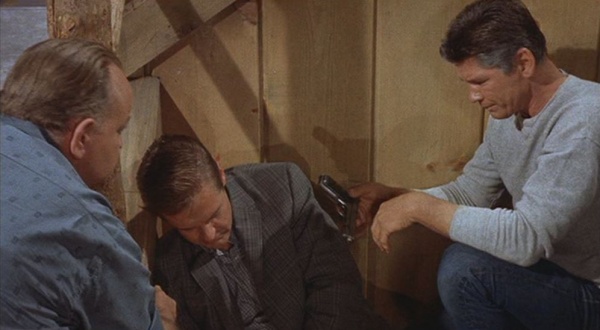 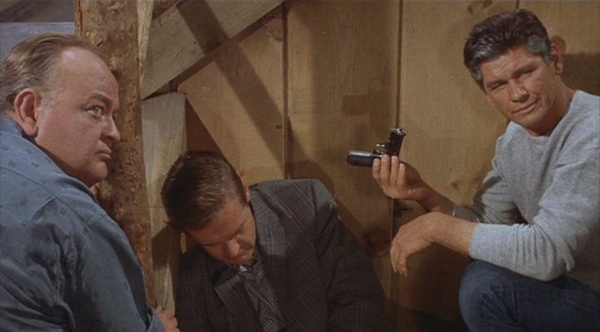 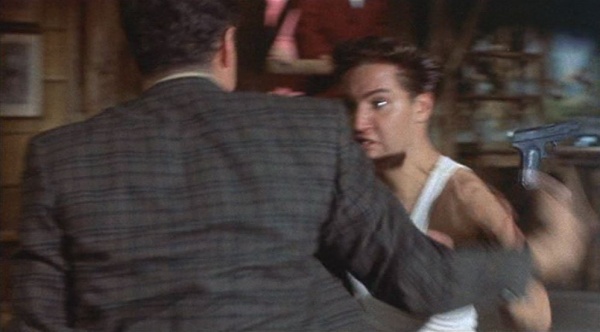 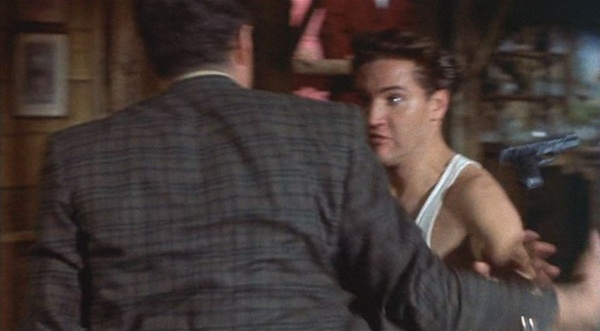 A pistol leaves Marvin's hand after Walter hits him.
Retrieved from "https://www.imfdb.org/index.php?title=Kid_Galahad&oldid=1516083"
Categories: