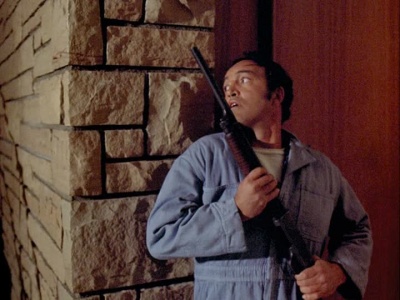 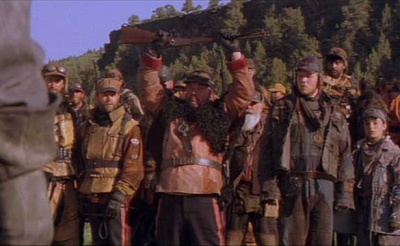 Joe Santos was an American actor who appeared in numerous films and television series, usually portraying law enforcement officers. His long list of credits included The Last Boy Scout, Blue Thunder, The Postman and Revenge. One of his most notable television roles was as Lt. Dennis Becker in The Rockford Files.