Incident at Map Grid 36-80 (Sluchay v kvadrate 36-80) is a Soviet 1982 military action movie directed by Mikhail Tumanishvili. It depicts a fictional naval incident between Soviet Navy and US Navy ships and planes in North Atlantic during the Cold War.

The following weapons were used in the film Incident at Map Grid 36-80 (Sluchay v kvadrate 36-80):

An M1911A1 pistol is a personal weapon of Capt. Turner (Paul Butkevich), US Navy submarine commander. 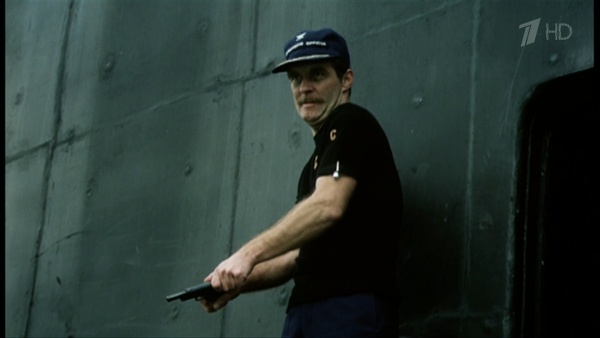 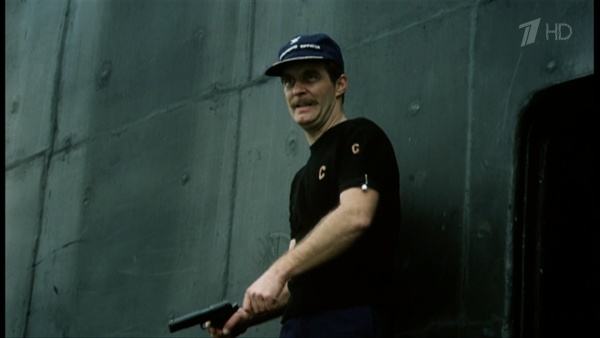 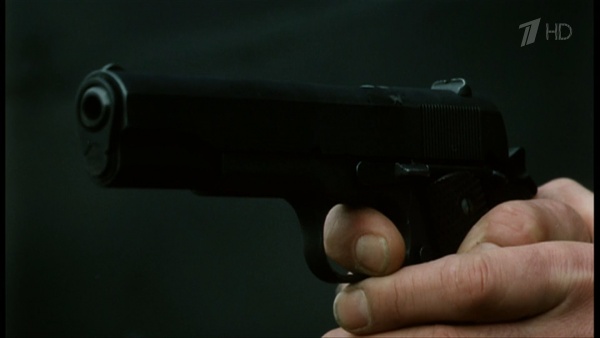 Maj. Armstrong (Vytautas Tomkus) and other crewmembers of US Navy P-3 Orion patrol plane (which is in reality a disguised Soviet IL-38) carry revolvers in holsters. Only the grips can be seen. The grips of these revolvers resemble Colt or Smith & Wesson models; it's hard to say if these guns are genuine, or visually modified, or even simple mockups. See additional images on talk page. 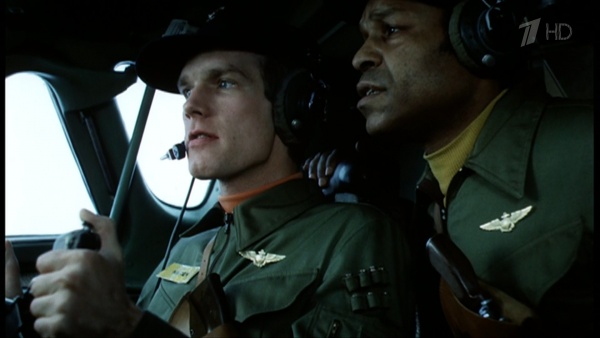 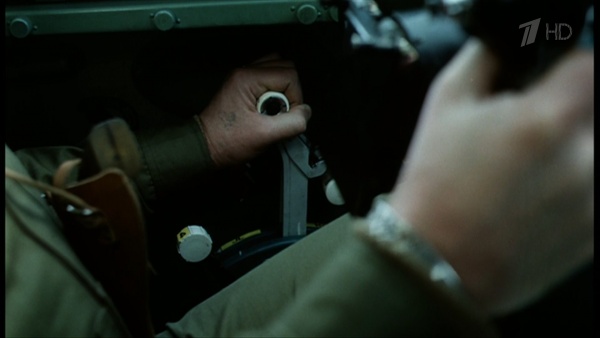 The grip of Maj. Armstrong's revolver is seen.

During the incident with US Navy submarine a sailor carries a Sturmgewehr 44 assault rifles, visually modified with the addition of a carrying handle, a modified front sight and shorter magazines to resemble the M16 rifle. 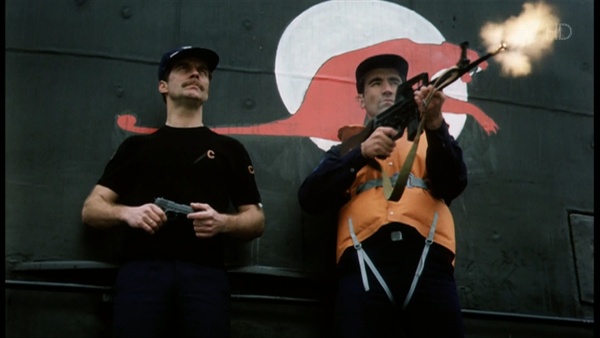 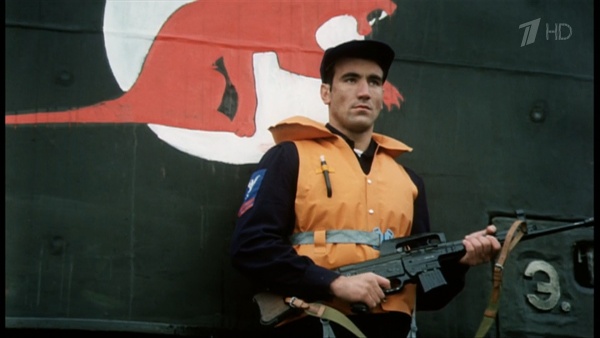 Another view at the fake M16.

Afanasev-Makarov AM-23 aircraft guns are mounted on Soviet Tu-16 reconnaissance planes and aerial tankers in single and twin mountings. 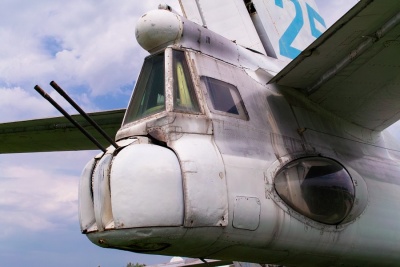 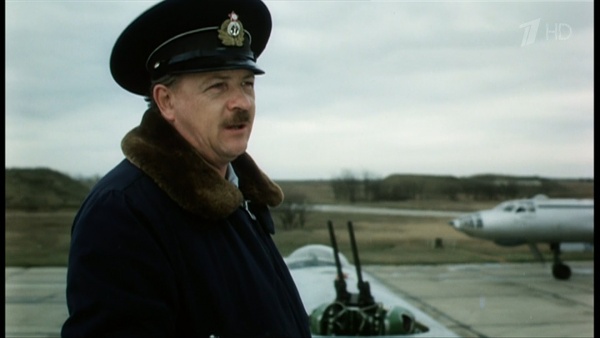 The dorsal twin mounting is seen at the background. 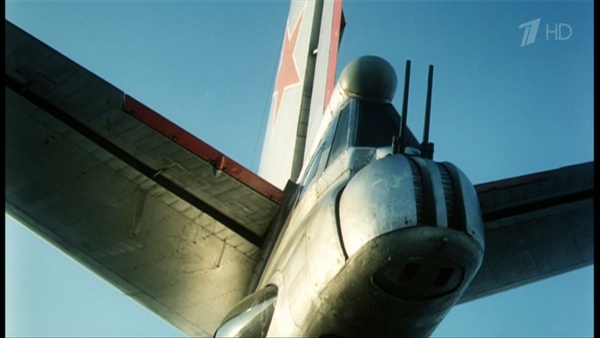 The manned tail turret with twin AM-23. 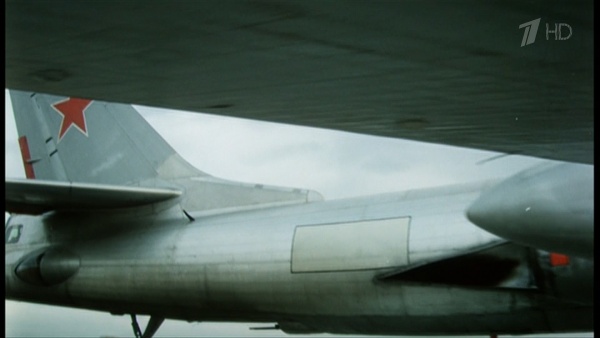 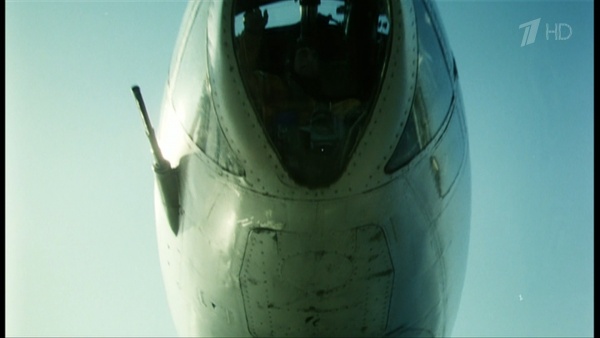 The single AM-23 is fixed in nose. 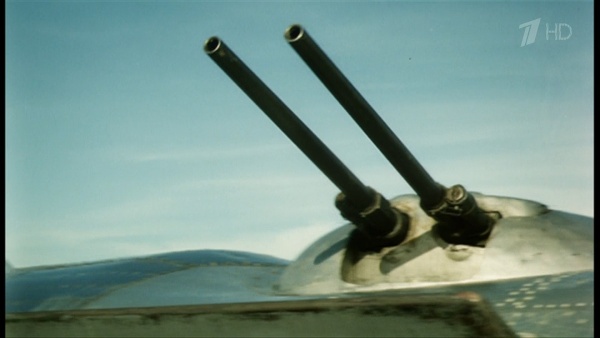 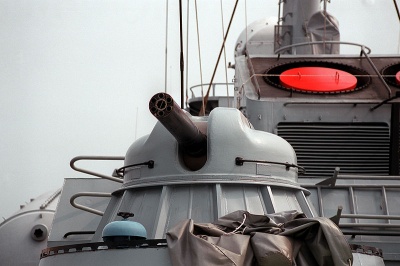 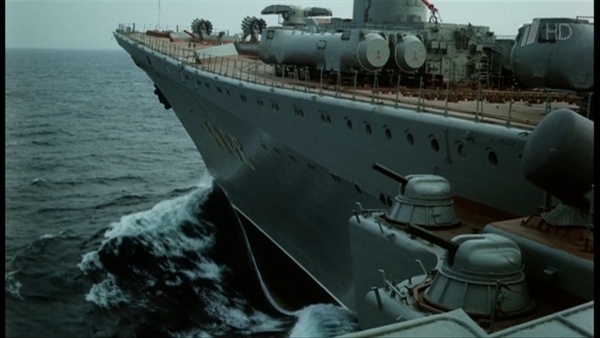 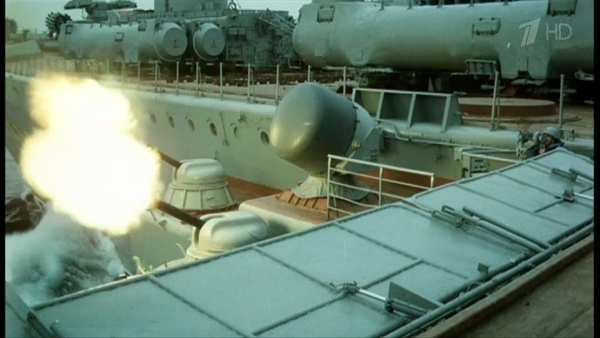 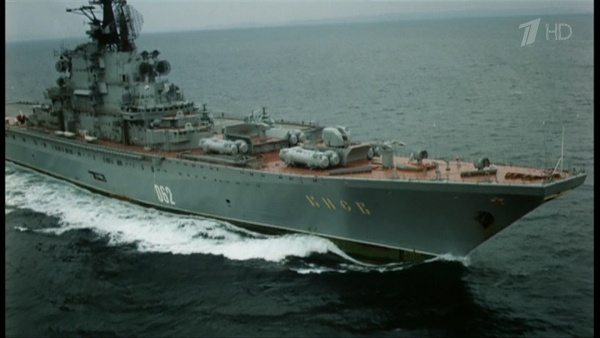 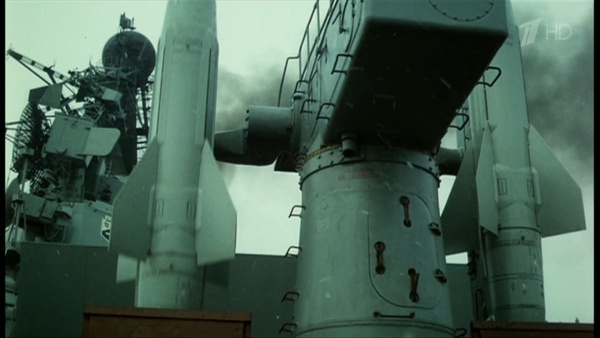 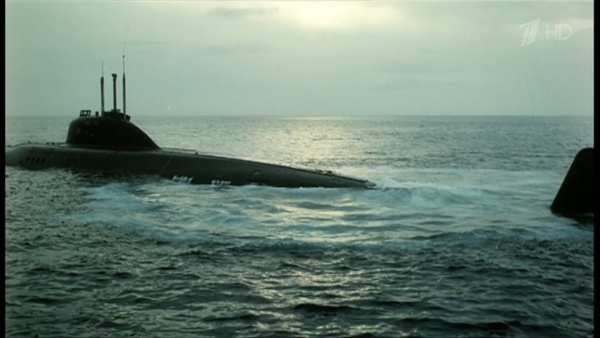 Soviet Navy Victor-class submarine (Project 671) stands in for the US Navy submarine. 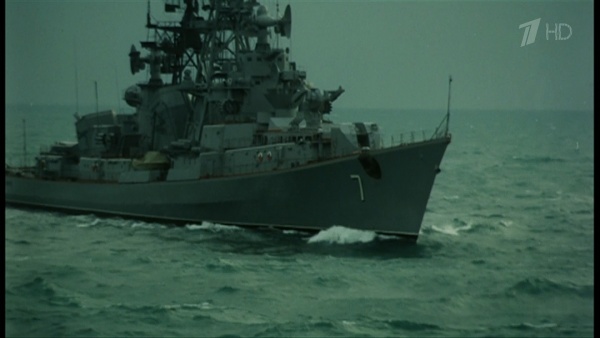 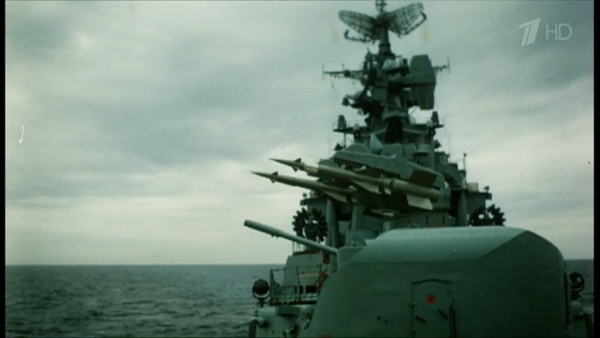 The destroyer aims the SAM and artillery at an approaching cruise missile. 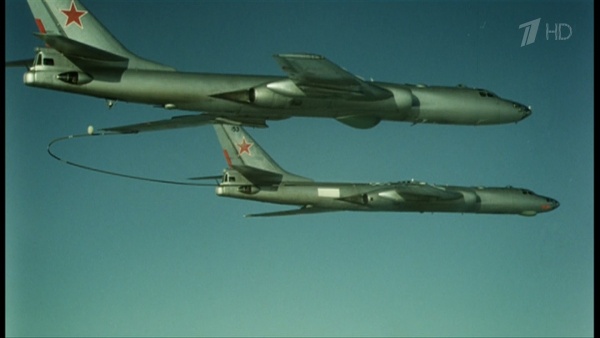 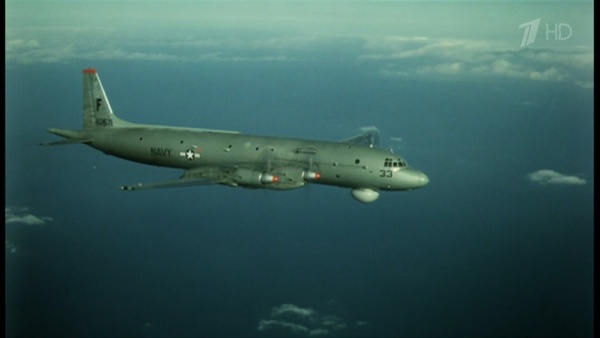 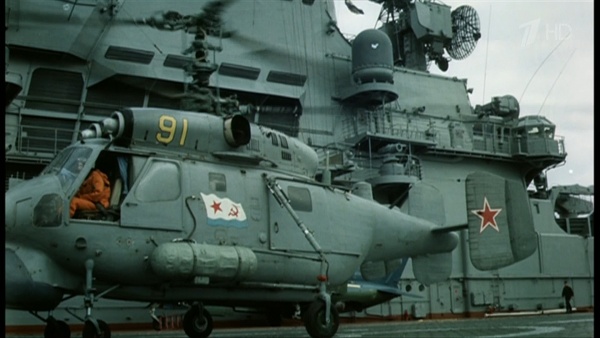 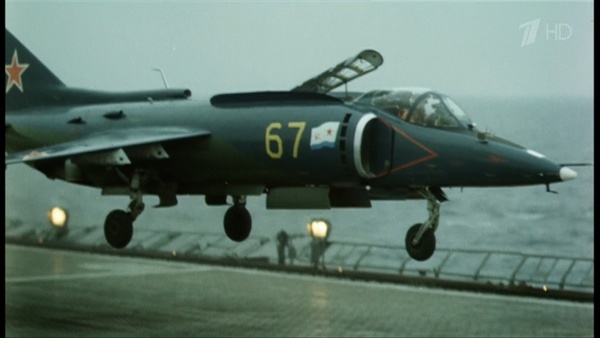 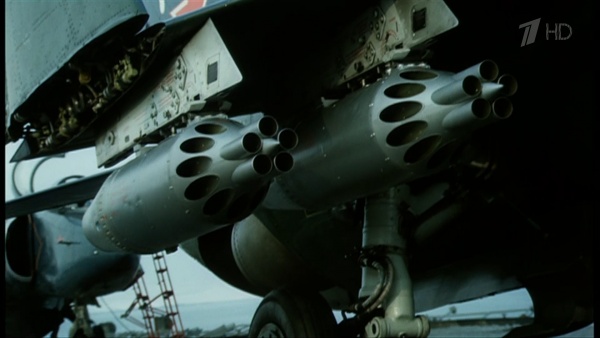