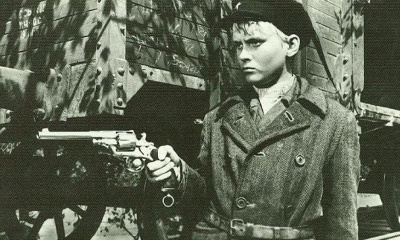 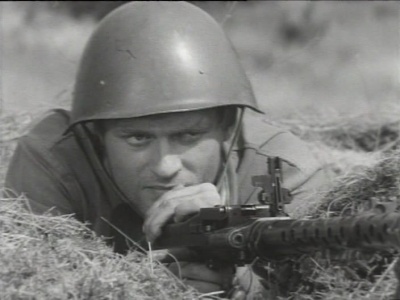 Boris Vasilyevich Shcherbakov (born December 11, 1949) is a well known Soviet and Russian film and theater actor. He started his cinema career in Mandate, aged 13, and appeared in about 200 movies and TV series. In 1994 Boris Shcherbakov was awarded the title of People's Artist of Russia.