I Married a Witch

The following weapons were used in the film I Married a Witch:

Daniel (Cecil Kellaway) pulls a Colt Detective Special from his pocket and gave it to Wallace Wooley (Fredric March). Later, this gun appeared in the hands of witch Jennifer (Veronica Lake). 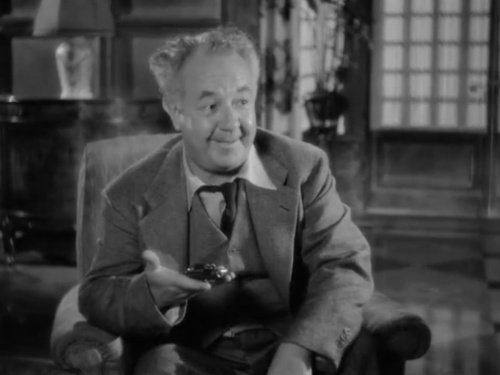 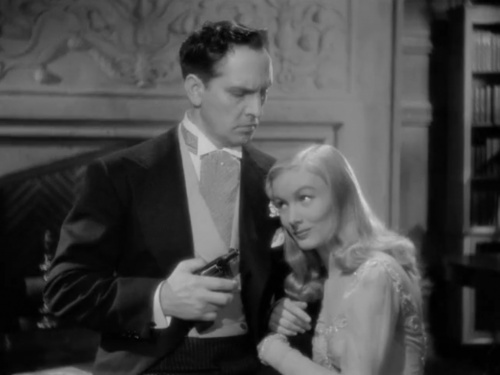 Wallace Wooley with the Colt, gave to him by Daniel. 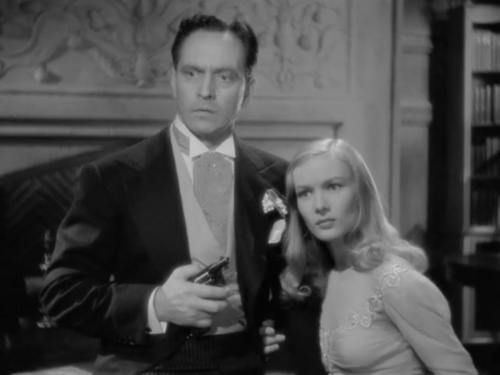 A slightly other view of the Colt in Wallace's hand. 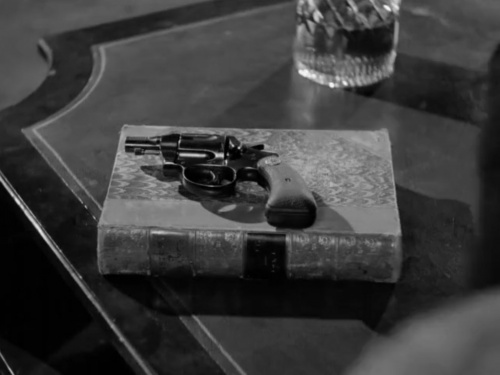 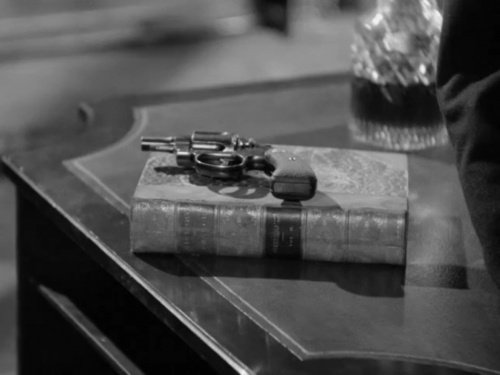 The Colt is captured by witch's magic powers... 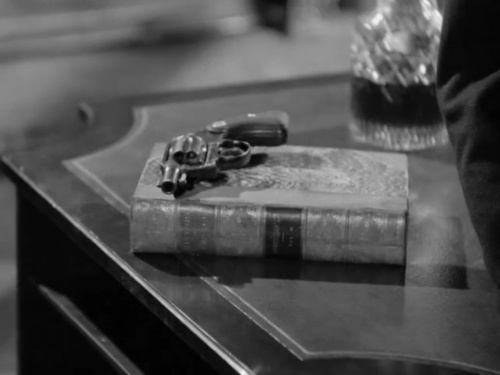 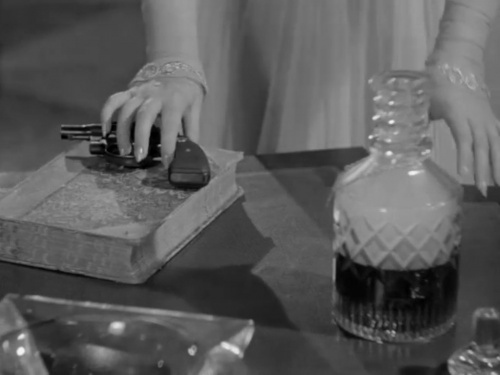 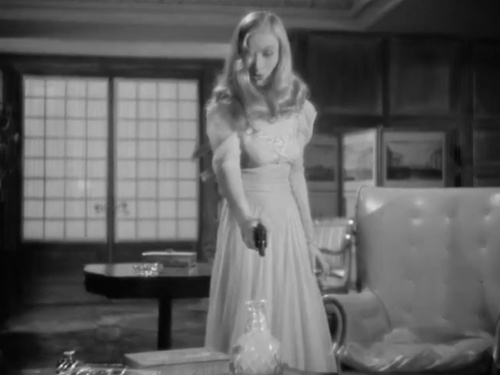 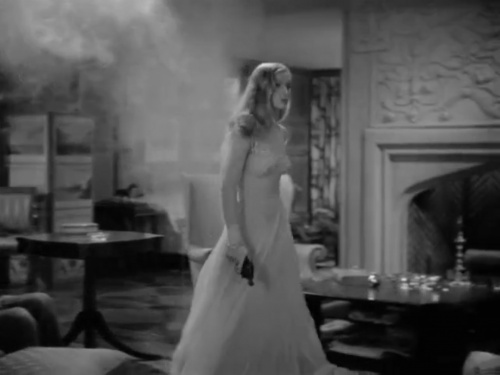 Jennifer hods the Colt after firing it.

A Blunderbuss is briefly seen in the hands of a man in crowd during the prologue of Salem witch trial. 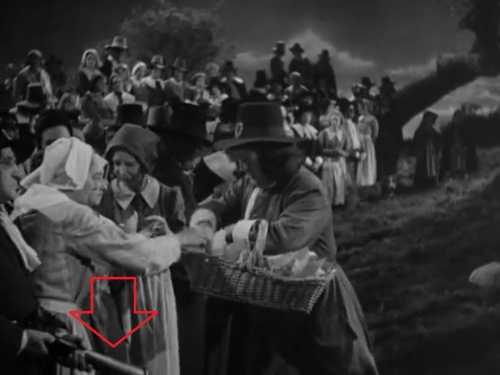 The man holds his Blunderbuss (pointed by the red arrow). 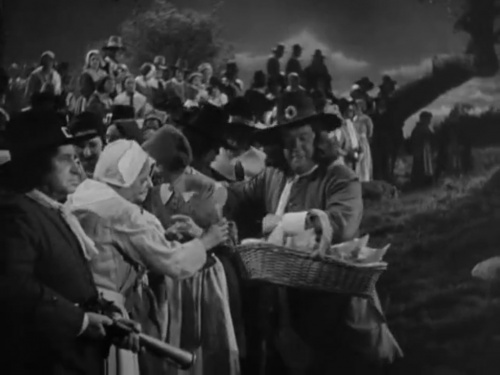 Note the ramrod under the barrel. 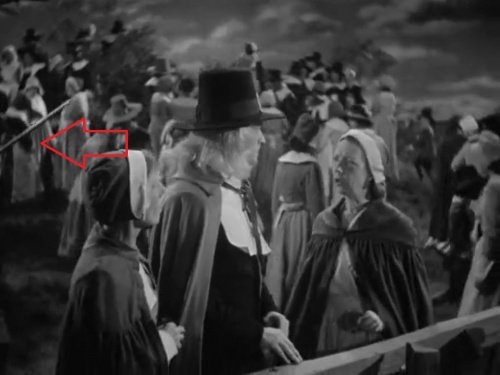 The man in the crowd holds his gun (pointed by the red arrow). 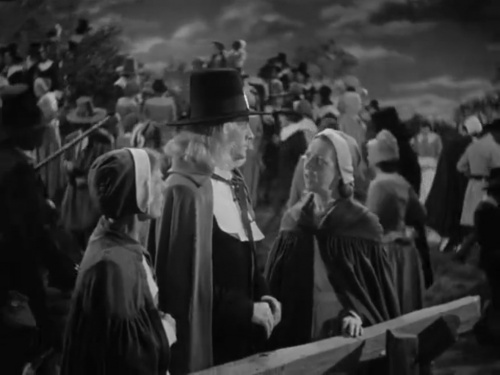 A slightly other view of this gun. 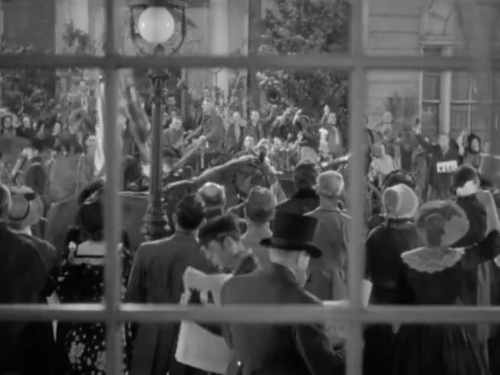 USA Army soldiers with the rifles. 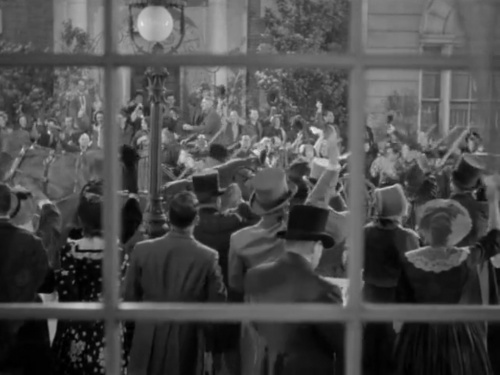 A ditto.
Retrieved from "https://www.imfdb.org/index.php?title=I_Married_a_Witch&oldid=1359018"
Categories: