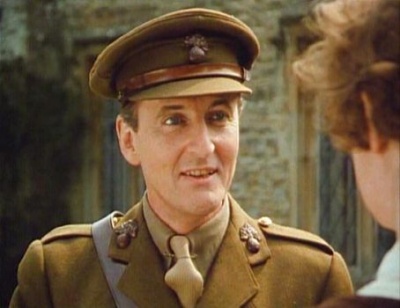 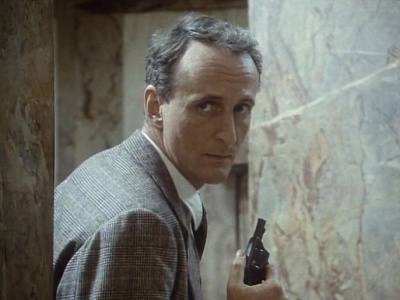 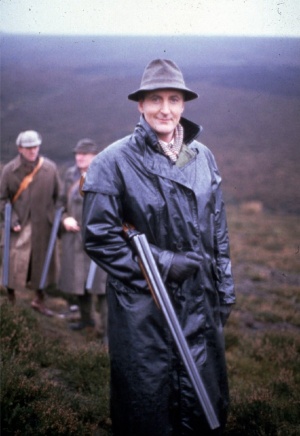 Hugh Fraser (born October 23, 1945) is an English actor and theatre director. Between 1977 and 2006 he appeared in about twenty movies and TV series. His most notable roles are Captain Arthur Hastings in Agatha Christie's Poirot and the Duke of Wellington in the Sharpe series.