Halloween 4: The Return of Michael Myers

The following weapons were used in the film Halloween 4: The Return of Michael Myers: 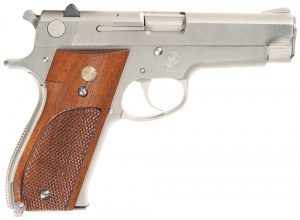 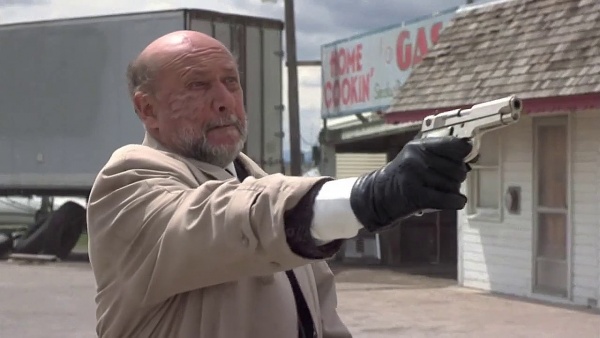 Sheriff Ben Meeker (Beau Starr) is seen holding a Franchi SPAS-12 shotgun. The shotgun is first seen after the sheriff removes it from the living room gun cabinet and folding the stock for carry purposes and used as the primary weapon fired at Myers near the climax of the film where local law enforcement along with citizens confront Myers, shooting him numerous times before he tumbles down an abandoned well. 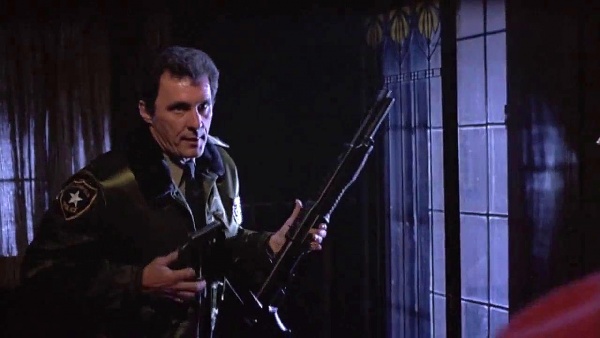 One of the hunters called Unger (Walt Logan Field) is armed with a 12 Gauge Double Barreled Shotgun. Another such shotgun is given to Brady by Sheriff Meeker. 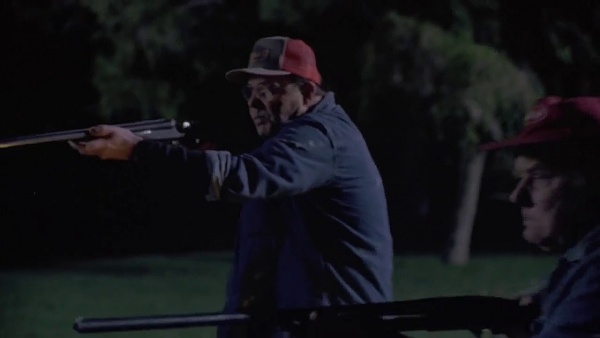 The shotgun is used by Unger. 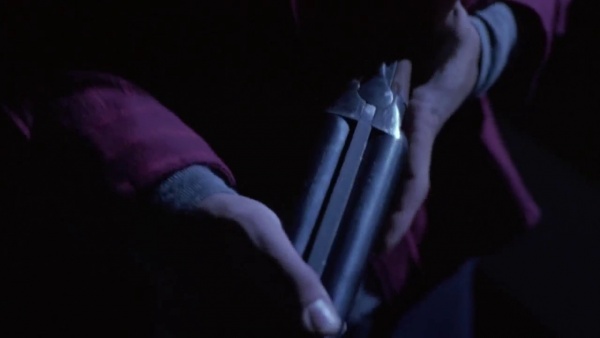 A closeup of the shotgun's rear as used by Rachel's boyfriend Brady.

What appears to be a long barreled model of the Ithaca 37 is used by Earl Ford (Gene Ross), another one of the hunters. 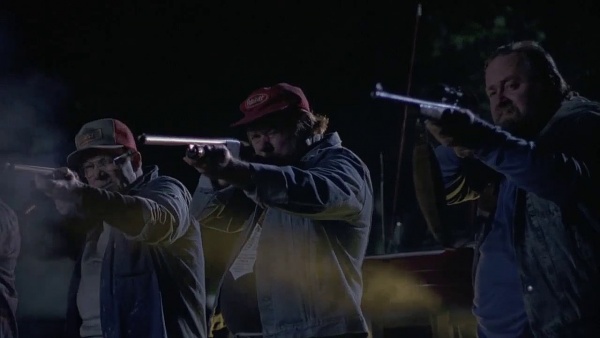 Earl with the shotgun in the center.

A Remington 870 Wingmaster is briefly seen used by one of the hunters, Orrin Gateway (Eric Hart). 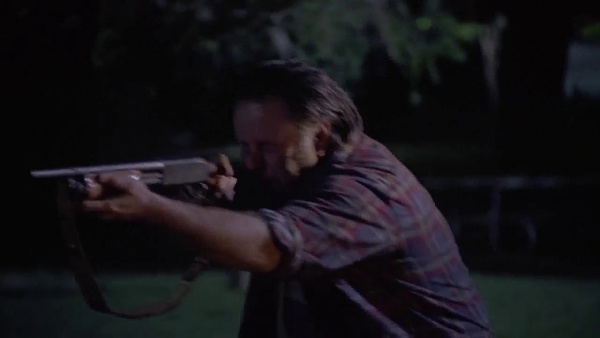 The shotgun is used.

"Big Al" with the rifle on the right.
Retrieved from "https://www.imfdb.org/index.php?title=Halloween_4:_The_Return_of_Michael_Myers&oldid=1506329"
Categories: