Great Guy was filmed in 1936 with James Cagney playing Johnny Cave. When Johnny Cave takes over for the former deputy of Weights and Measures he butts heads with a city official Marty Cavanaugh who is corrupt as the day is long. Johnny is framed by Cavanaugh's office when he tries to turn in a crooked philanthropist. His evidence is stolen and the case falls apart. He finds help in the nick of time from his fiancee Janet who aids his attempt to retrieve the incriminating papers from the mugs and save his skin in the process.

The following guns were used in the movie Great Guy: 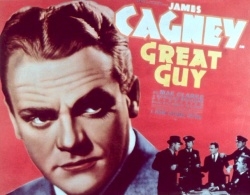 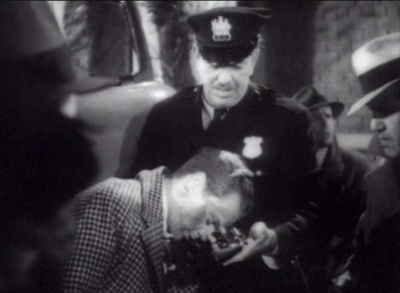 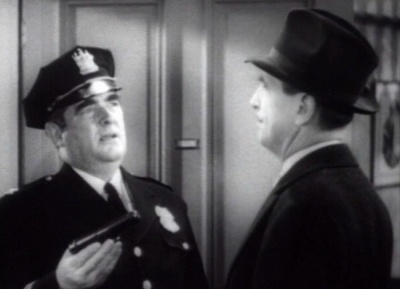