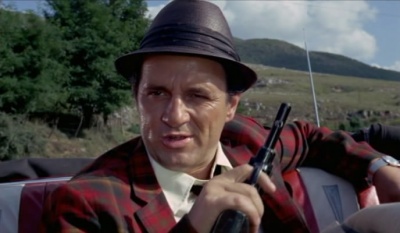 The following lists the films in the IMFDB directed by Gianfranco Parolini: