Fear in the Night

Fear in the Night was filmed in 1947 about a young bank teller that awakens from a terrible nightmare, in which he and an unknown woman murder a man in a mirrored room. At first thinking it was just a dream, he discovers he has bruises and other physical objects in his possession from the dream. Confiding in his detective brother-in-law about his experience, he is told that the story sounds unbelievable but worth investigating. During a family picnic, both men are forced to take shelter from a storm in a remote mansion. During their stay in the mysterious home, the two find a mirrored room, just like the one in Grayson's dream.

The following guns were used in the movie Fear in the Night: 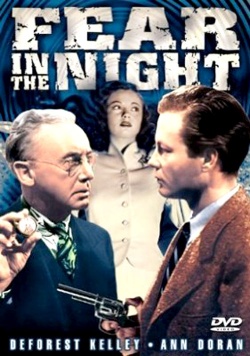 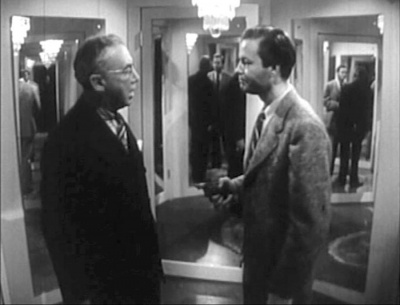 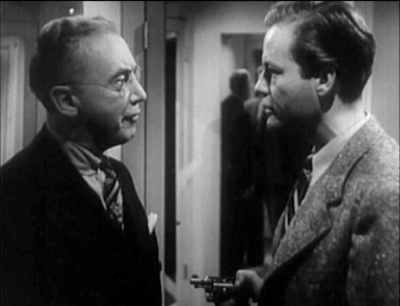