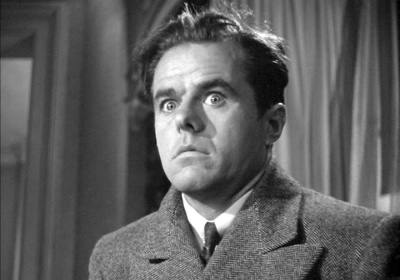 Elisha Cook Jr. (1903-1995) was an American actor who appeared in such classic films as The Maltese Falcon and Shane. He also had notable roles in several television series including Star Trek: The Original Series and his recurring role as the crime lord "Ice Pick" in Magnum P.I..