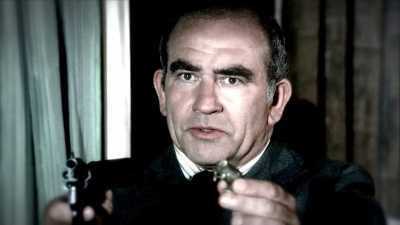 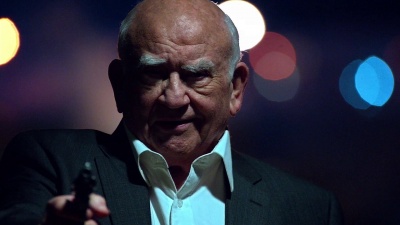 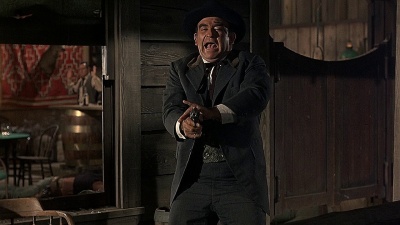 Ed Asner (1929-2021) was an American actor and the former president of the Screen Actors Guild. While best known for his portrayal of news editor Lou Grant in such series as The Mary Tyler Moore Show and its spinoff Lou Grant, Asner also appeared in such films as El Dorado and JFK and voiced the character of Carl Fredricksen in the 2009 Pixar film Up. Asner also guest-starred on the original Hawaii Five-O as August March, a role for which he reprised nearly 36 years later on the television series remake. He passed away on the morning of August 29th, 2021. He was ninety-one at the time of his death.