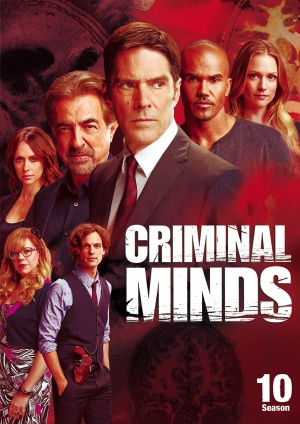 The following weapons were used in Season 10 of the television series Criminal Minds: 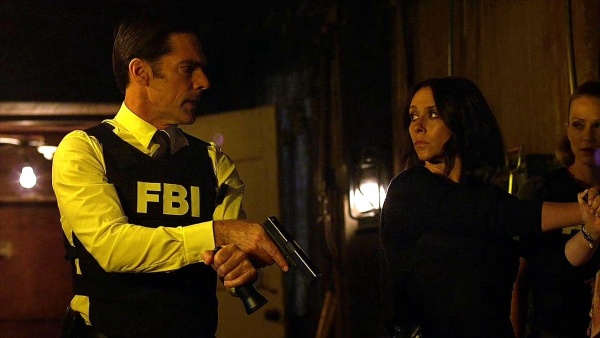 The Glock 19 is the handgun carried by the newest member of the BAU, Supervisory Special Agent (SSA) Kate Callahan (Jennifer Love Hewitt) 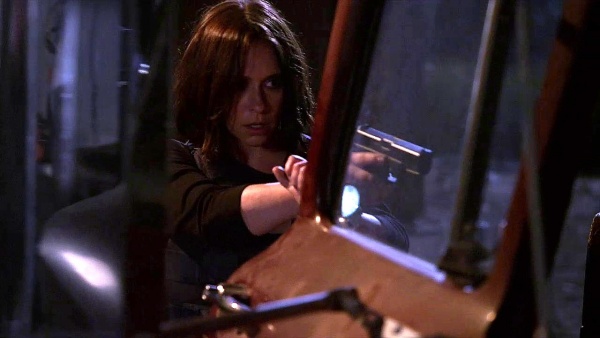 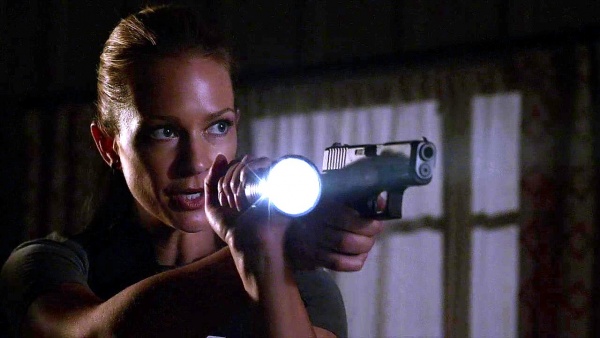 SSA David Rossi (Joe Mantegna) carries a Springfield Custom Professional 1911-A1 throughout the series. Rossi has a background of serving in the U.S. Marine Corps, which possibly helps explain his use of a 1911-type pistol. 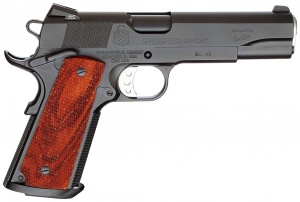 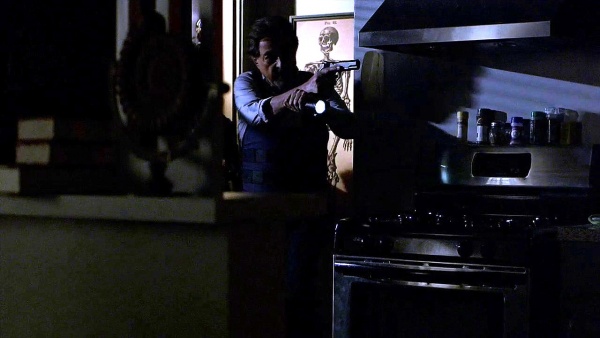 SSA Derek Morgan (Shemar Moore) carries a SIG-Sauer P226R fitted with a Streamlight TLR-1 weaponlight as his duty sidearm. His SIG can be identified as the P226R by the tactical rail, redesigned grips and trigger. A SIG-Sauer P226R also appears to be the handgun carried by SSA Jack Garrett (Gary Sinise) in "Beyond Borders" (S10E19).

Interestingly, Gary Sinise, playing the role of SSA Jack Garrett, continues to carry a P226R in Criminal Minds: Beyond Borders, a spin-off of the series of which the episode "Beyond Borders" acts a back-door pilot. 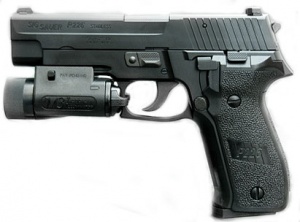 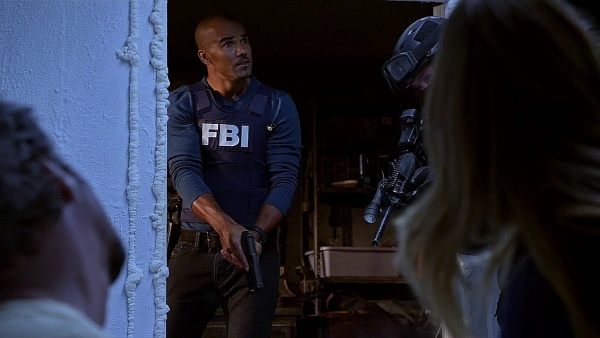 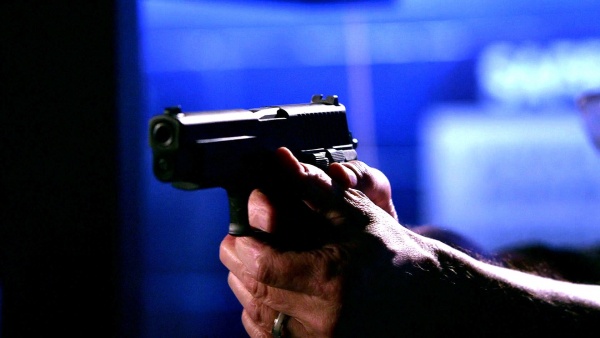 Beretta 92FS pistols are used by many characters in the series, including criminals and police officers. 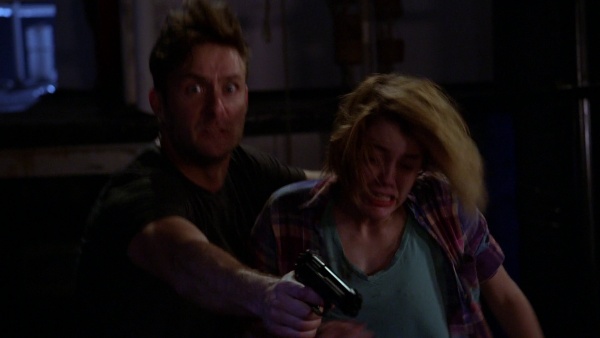 A criminal holds a woman hostage in "Beyond Borders" (S10E19). 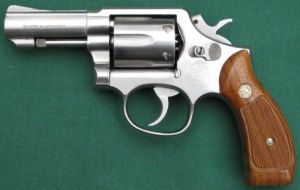 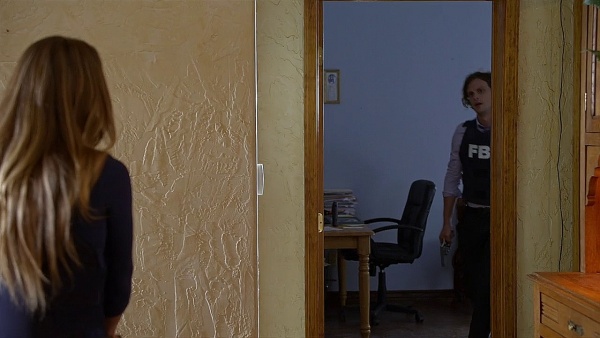 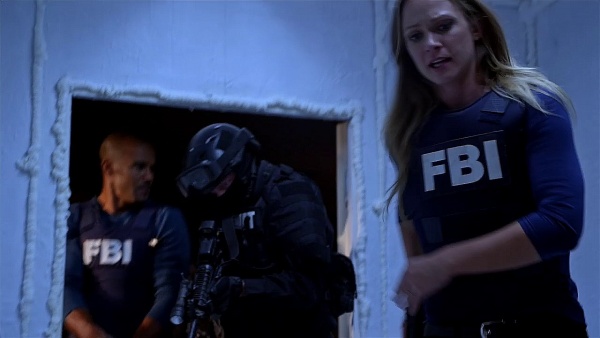 SWAT officer with rifle in "The Forever People" (S10E11).
Retrieved from "https://www.imfdb.org/index.php?title=Criminal_Minds_-_Season_10&oldid=1026627"
Categories: