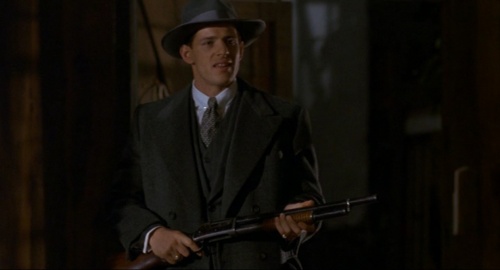 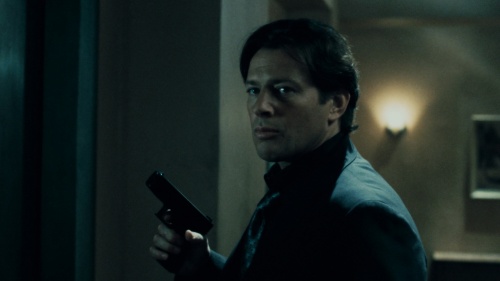 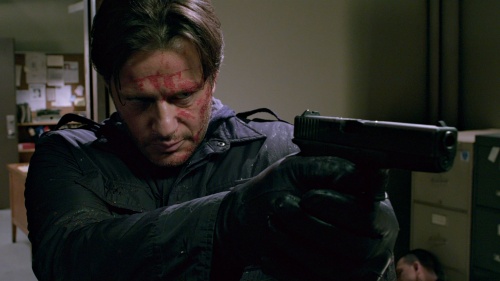 Costas Mandylor is an Australian actor who was mostly known for his acting roles in such American films as Mobsters and as Det. Mark Hoffman in the Saw franchise. He also appeared as Kenny Lacos for 83 episodes of the series Picket Fences. He also is the brother of fellow actor Louis Mandylor.