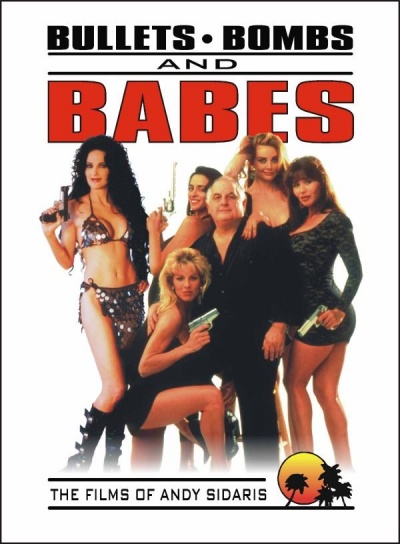 The following lists the films and television series in the IMFDB produced or directed by Andy Sidaris:

The following 13 pages are in this category, out of 13 total.