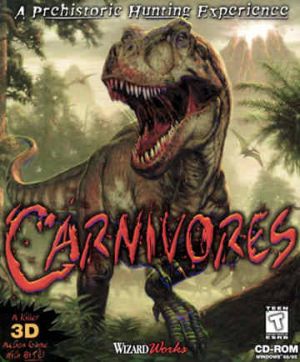 Carnivores is a 1998 first-person shooter hunting video game developed by Action Forms Ltd. and published by WizardWorks Software. As opposed to the more traditional hunting game where players hunt either deer or dangerous wildlife such as bears, Carnivores pitted hunters against dinosaurs (Which according to the plot are actually aliens that resemble dinosaurs) on a distant planet for a fee. Carnivores is the first entry in the long running franchise, and was followed by Carnivores 2, Carnivores Ice Age, Carnivores Cityscape, and most recently, Carnivores: Dinosaur Hunter Reborn. A very popular fan created sequel, titled Carnivores Triassic, was also released.

The following weapons appear in the video game Carnivores:

The Mossberg 590 acts as Carnivores's hunting shotgun, although the weapon acts more like a rifle. The in game model differs slightly from the image on the weapon select screen, though the most obvious difference is that the in game model has a large ring sight on the end of the barrel. 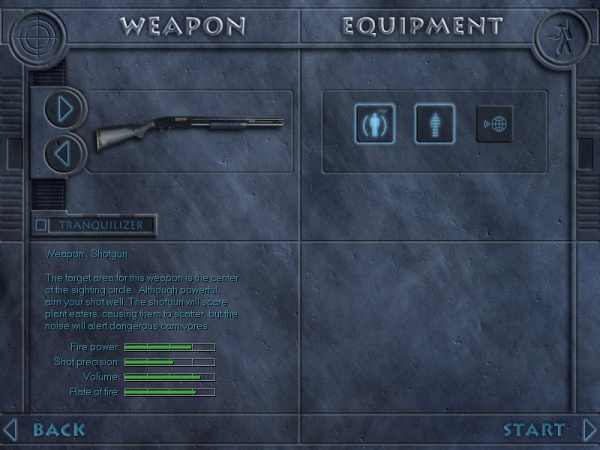 The Mossberg 590 as it appears on the weapon select screen. Note that the extended magazine cap has been mostly edited off, though remnants of it can still be made out. The 590 also has a heat shield on it. 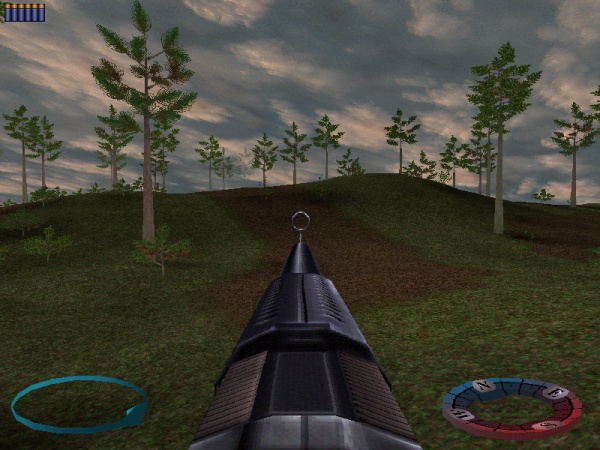 The only way to view the weapon ingame is to look down the sights. The ring sight is not visible on the select screen, and the 590 normally doesn't have this. Of course, this game is set in 2190, so maybe things have changed...

The civilian version of the SVD Dragunov, the Tigr-03, appears as the 'Sniper Rifle.' The Tigr is stronger and more accurate than the Mossberg 590, but at the cost a narrow field of view, as once ingame, you can only ever look down the rifle's scope. As such, the Tigr actually has no ingame model. The weapon's magazine carries six rounds. 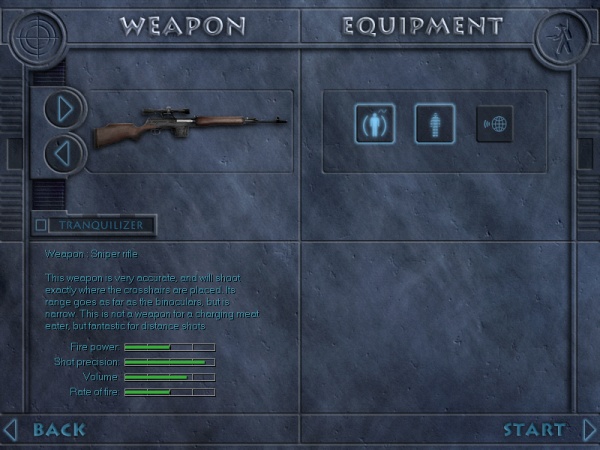 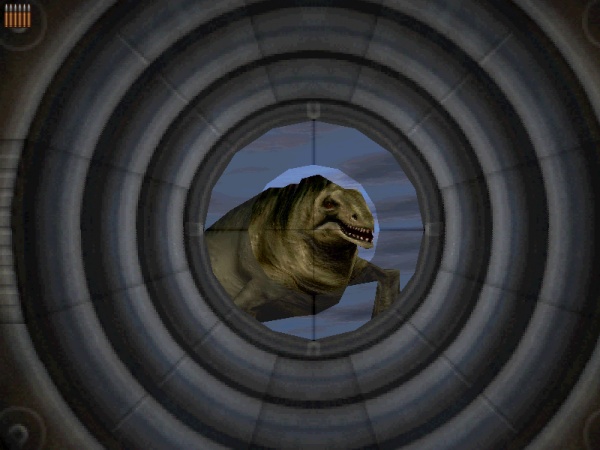 Only the scope is seen by the player, which offers a very narrow view. As such, this weapon is better for taking on herbivores from a distance, such as this soon to be unlucky Moschops.

Though not a firearm, the X-Bow appears throughout the franchise as a staple weapon. An auto-loading crossbow of sorts, it's silent and doesn't alert prey, but fires rather slowly. Because it fires arrows, players have to adjust for both wind and arc. Action Forms seems to have a thing for unique crossbows, as their first video game effort, Chasm: The Rift, featured a crossbow that shot lasers. 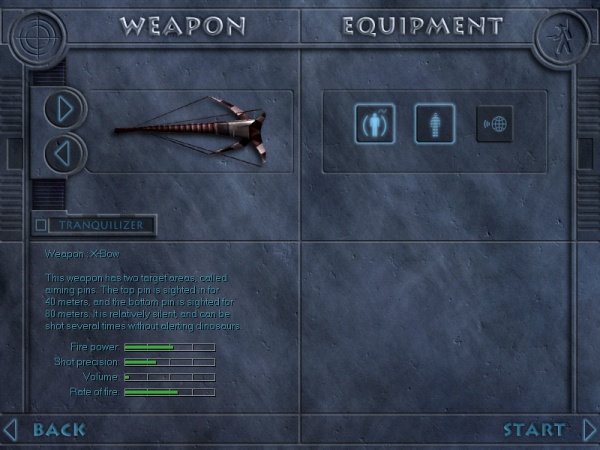 The select screen, which offers information on how to use the X-Bow. 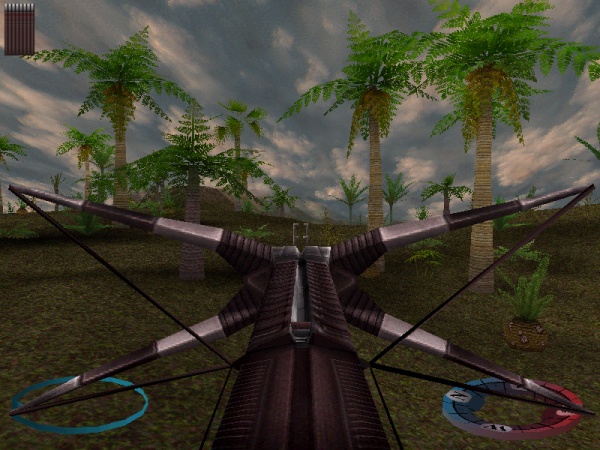 The X-Bow takes up a considerable portion of the screen, but not as much as the Tigr.
Retrieved from "https://www.imfdb.org/index.php?title=Carnivores&oldid=1287143"
Categories: