Captain of "Pilgrim" (original title Kapitan "Piligrima") is a 1987 Soviet adventure movie directed by Andrei Prachenko and based on the novel Un capitaine de quinze ans ("A Captain at Fifteen") by Jules Verne. It is the second Soviet screen adaptation of the novel after 1945 version.

The following weapons were used in the film Captain of "Pilgrim" (Kapitan "Piligrima"): 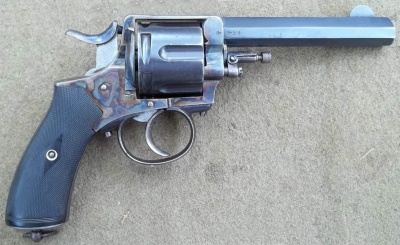 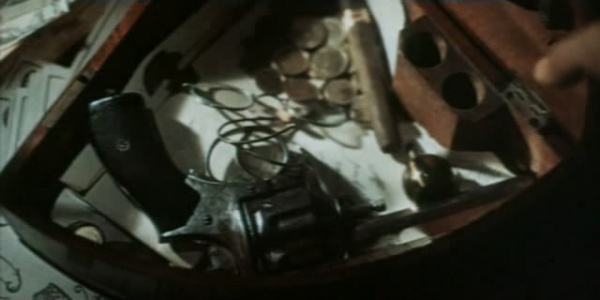 Dick finds Capt. Hull's revolver. It has a fluted cylinder that can be seen on late version of RIC. 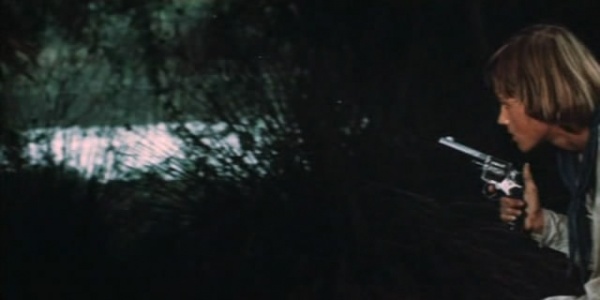 Dick holds the revolver during the travel throught jungles. 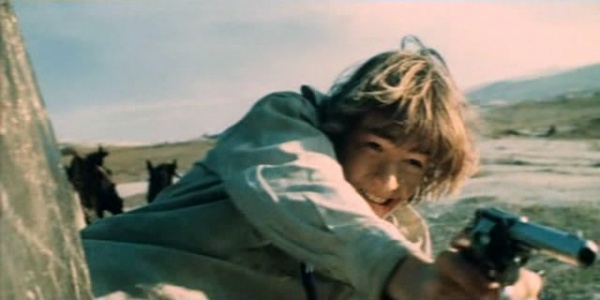 In the final scene Negoro (Nodar Mgaloblishvili) is armed with a Reichsrevolver M1879. 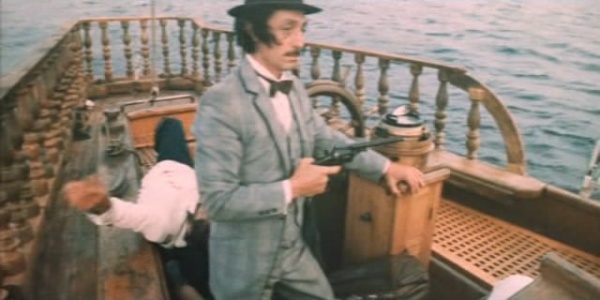 Negoro holds his revolver in the final scene.

Winchester Model 1895 rifles are used by most of slavers, including Harris (Leonid Yarmolnik) and Rich (Yuriy Dubrovin). Diring the escape Dick Sand (Vyacheslav Khodchenko) and Hercules (Virgilio Echmendia) also use a Winchester Model 95. 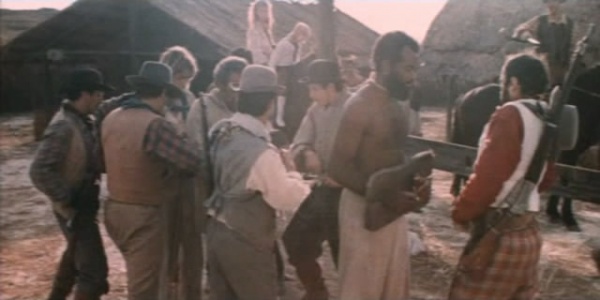 A slaver at the left carries a Winchester. 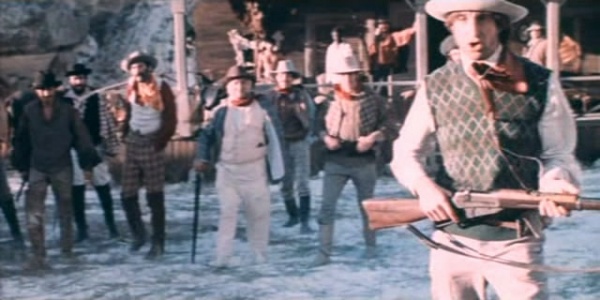 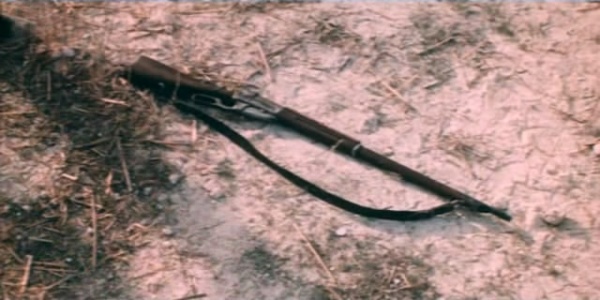 Harris' Winchester on the ground. 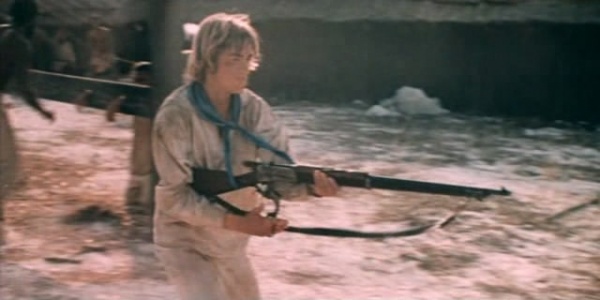 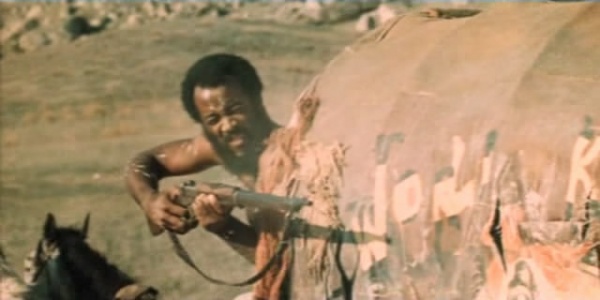 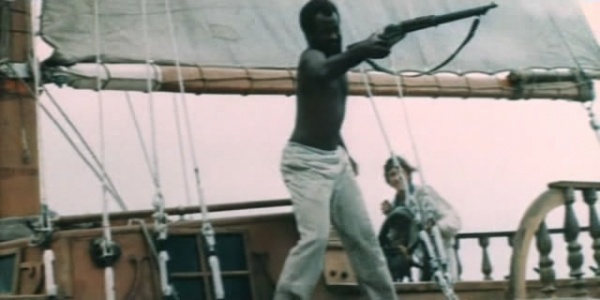 Hercules fires a Winchester single-hand in the final scene. 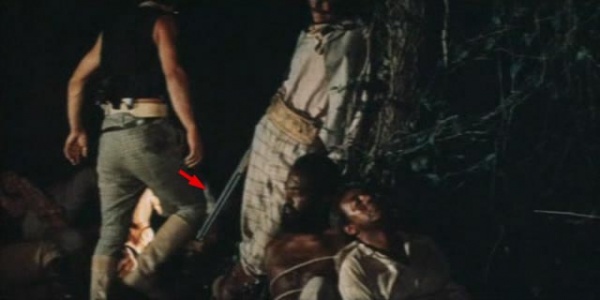 A slaver in center holds a Winchester. 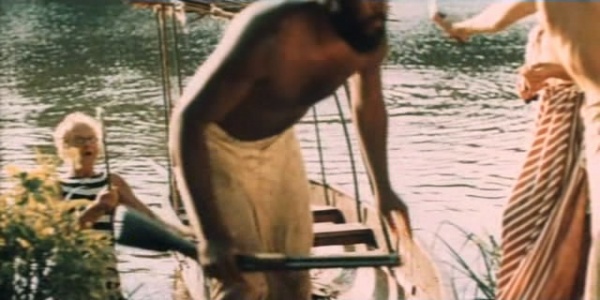