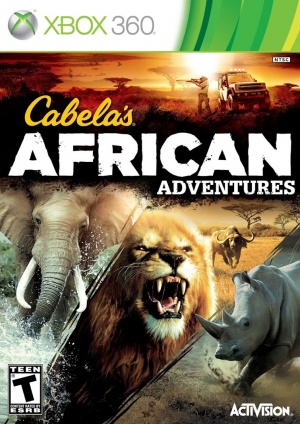 Cabela's African Adventures is a 2013 third-person hunting/adventure game developed by Fun Labs. Set in an unspecified African country, the story follows big-game hunter John Mason as he is tasked by a man named George to retrieve pieces of an idol that was believed to have been stolen from the local tribe in a dispute from a rival. The idol was then broken up, and the pieces hidden in the territory of the region's most aggressive animals. The game was later re-released on the Xbox One and PS4 in 2015. Despite the exclusively African setting, the game is unrelated to the earlier Cabela's African Safari.

The following guns are seen in the video game Cabela's African Adventures:

The Searcy Double-Barreled Rifle appears in the game as the "Break-Action Rifle" and is available in two variants, one chambered in .458 and the other in .700 Nitro Express. 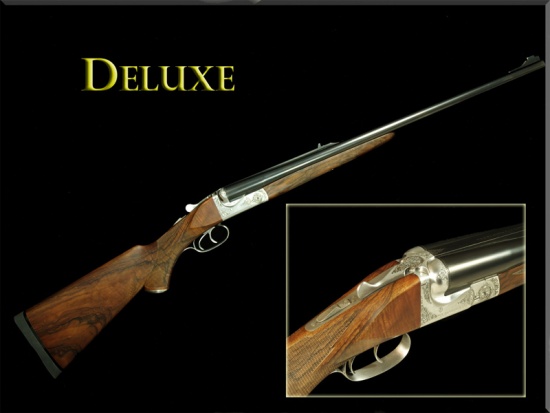 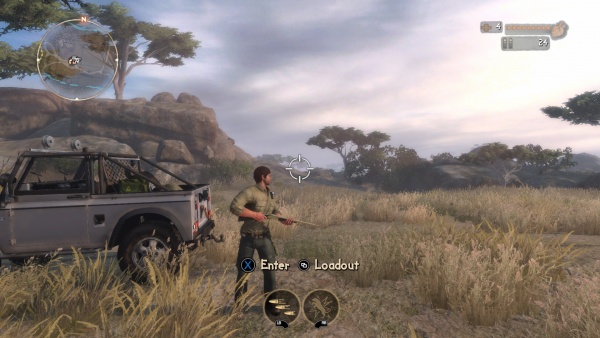 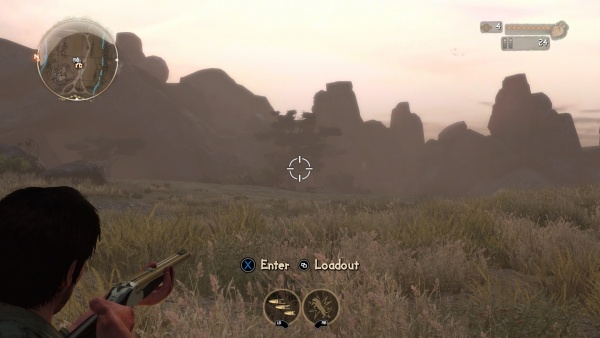 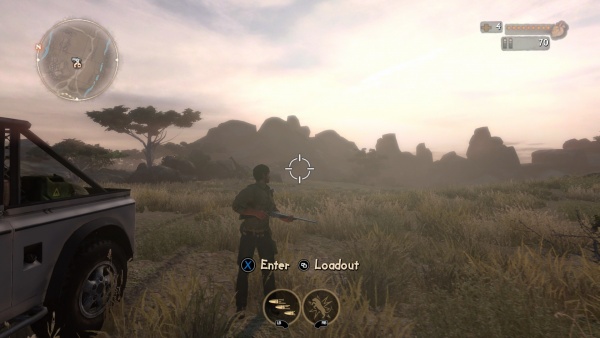 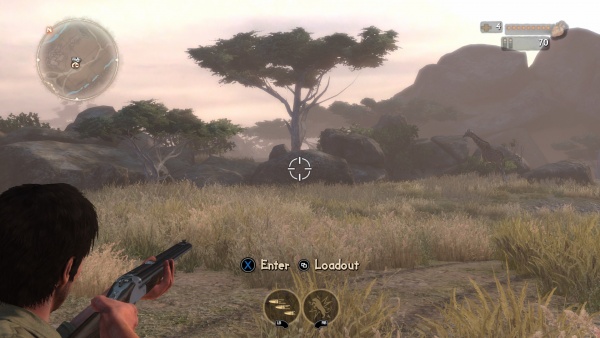 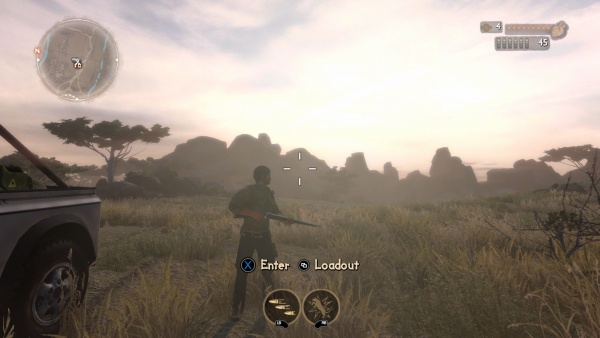 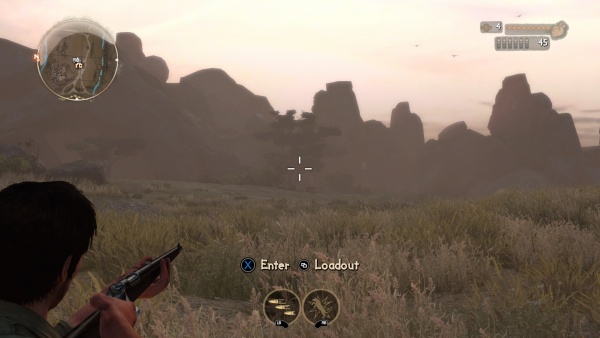 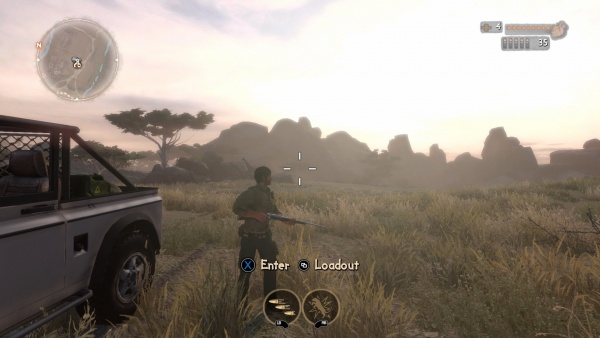 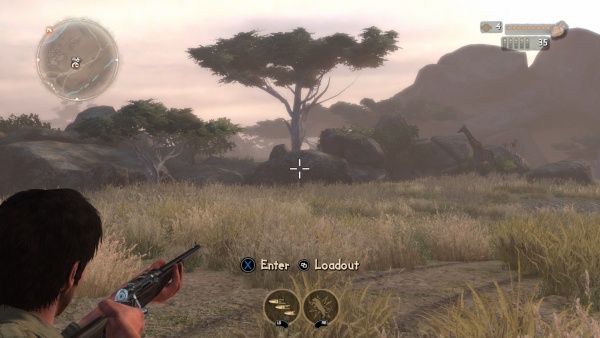 The Remington 870 Express appears in the game as the "Pump-Action Shotgun 12 GA". 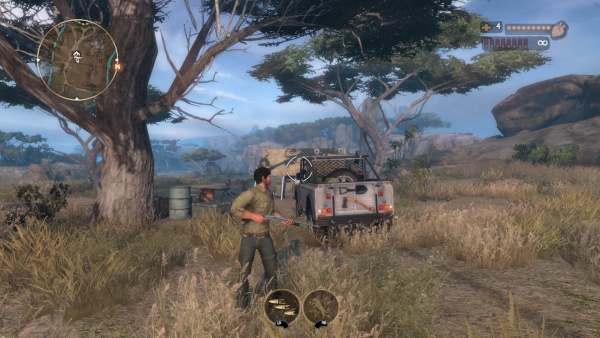 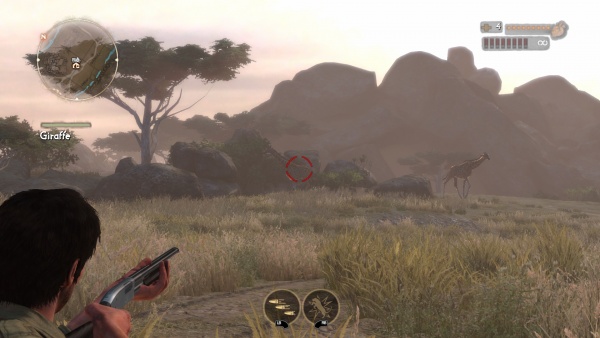 John Mason aims the Remington 870 Express at a giraffe.

A Double-Barreled Shotgun appears in the game as the "Break-Action Shotgun 12 GA". 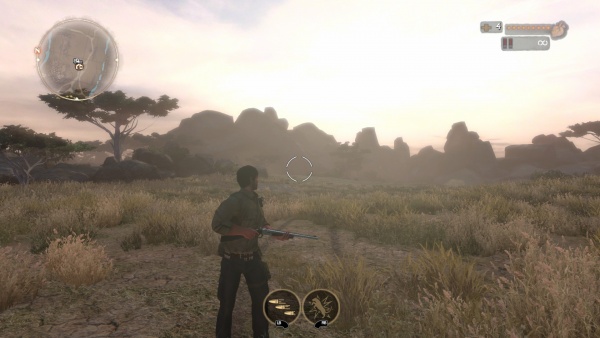 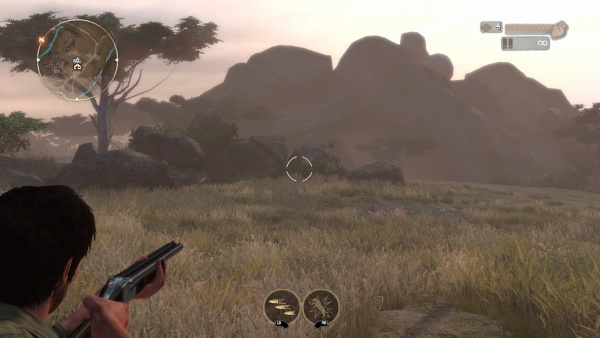 George retrieves a Webley Mk VI out of a drawer, but is knocked unconcious by John Mason. 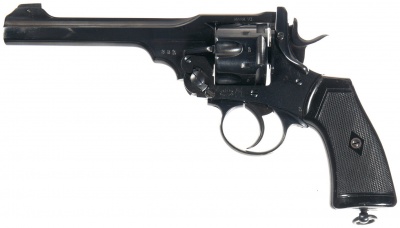 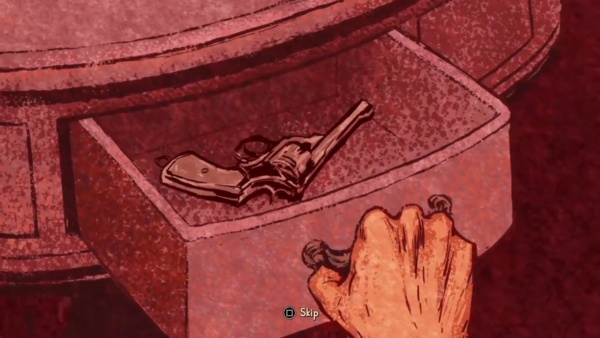 The Webley in the drawer.