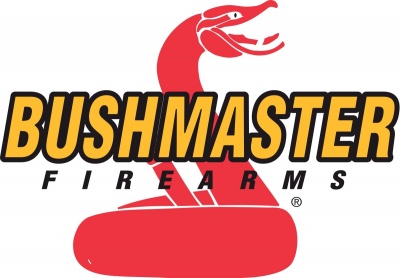 Bushmaster Firearms International is an American manufacturer of firearms, best known for their derivatives of the AR-15 rifle. Bushmaster was originally founded in 1973 in Bangor, Maine. Bushmaster would later become a part of the Remington Outdoor Company, a holding company that included firearms manufactures Remington, Marlin Firearms, and DPMS. Following the Remington Outdoor Company's filing of Chapter 11 bankruptcy, the Bushmaster brand and assets would be sold to Franklin Armory of Minden, Nevada.