The following weapons were used in the film Bumblebee:

Jack Burns (John Cena) loads up a Desert Eagle Mark I before going to Texas to intercept Shatter and Dropkick.

Jack Burns (John Cena) can be seen carrying an HK51. 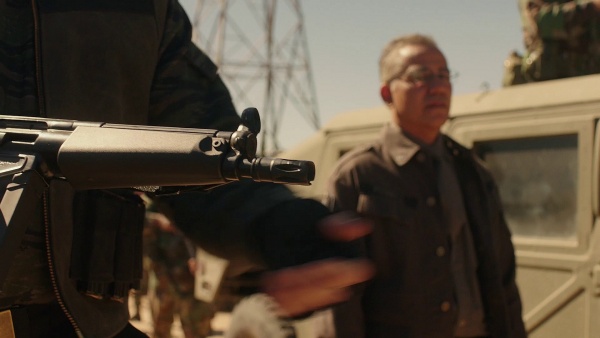 M16A2 rifles are used by US soldiers. 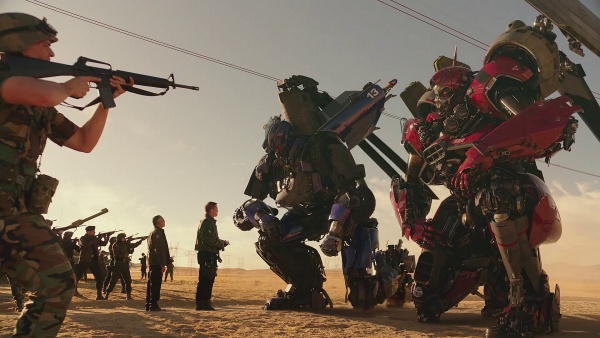 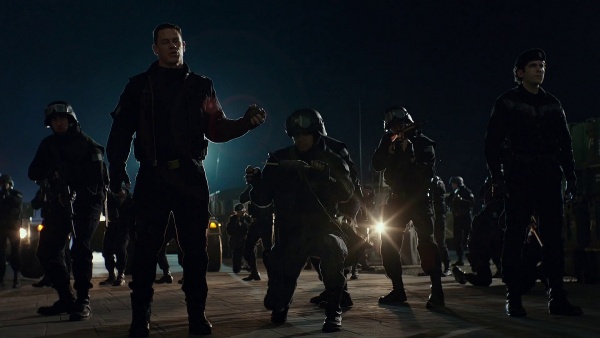 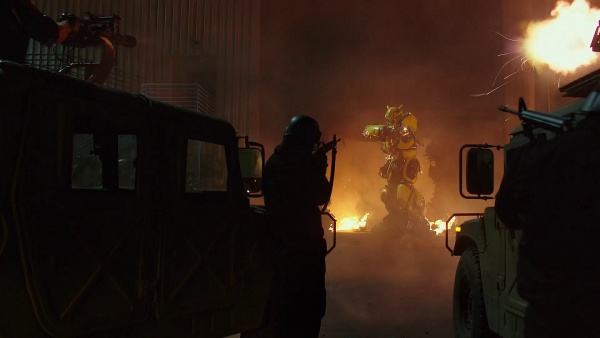 Several US soldiers are armed with Remington 870 shotguns. 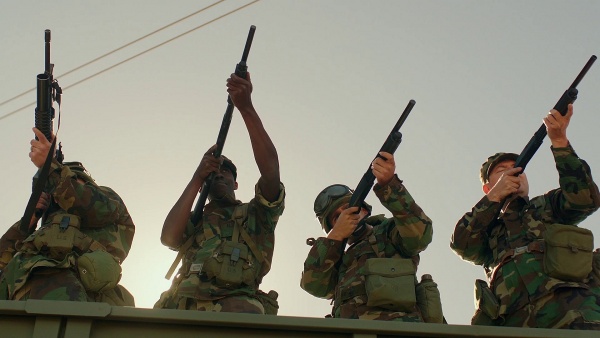 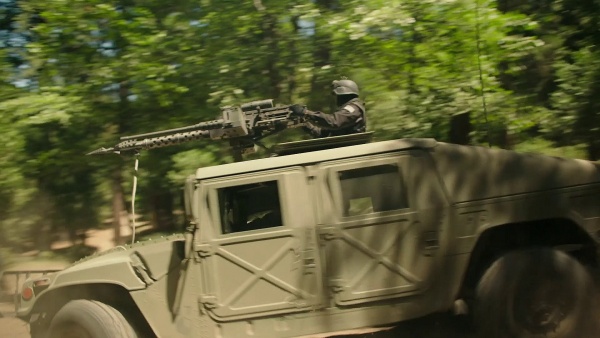 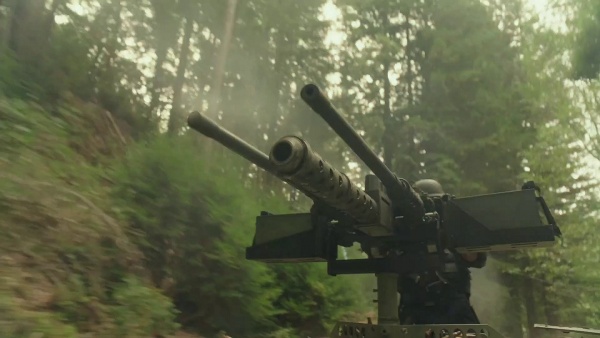 The GE M134 minigun are mounted on Sector 7 humvees.

M79 Grenade Launchers are depicted as a electroshock (or taser) gun used by Sector 7 soldiers. Charlie Watson (Hailee Steinfeld) used several of the modified M79s to electroshock Bumblebee back to life at one point of the film. 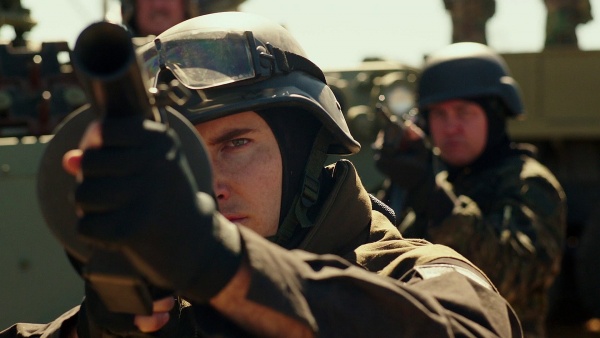