Bulldog Drummond's Revenge was filmed in 1937 with John Howard playing Bulldog Drummond who along with his pal Algy Longworth and fiancee Phyllis Clavering, come upon a severed arm that is still attached to a valise filled with high explosives. Their investigation put them on the trail of the evil Draven Nogais who ran off with the top secret formula for the high explosive. As usual Bulldog is aided by Colonel Neilson of Scotland Yard and his trusty servant.

The following weapons were used in the film Bulldog Drummond's Revenge: 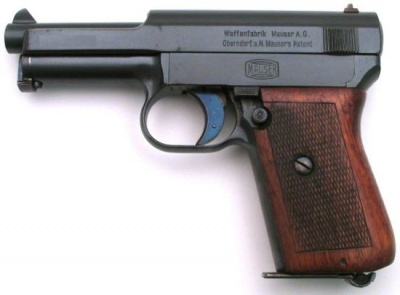 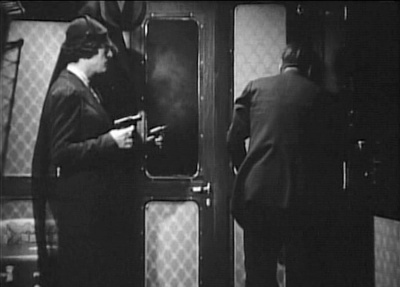 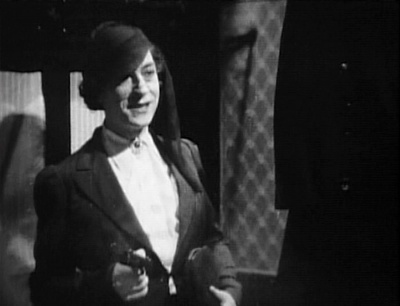 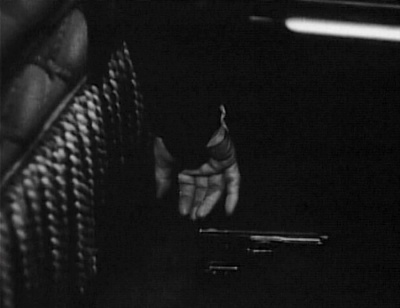 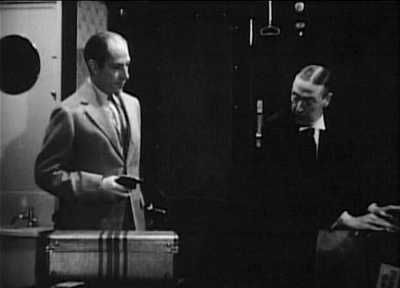 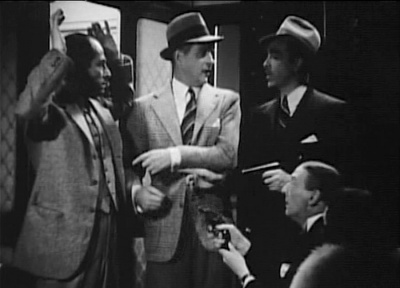 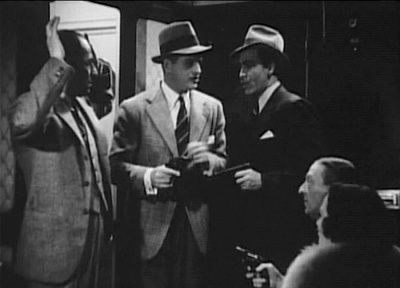 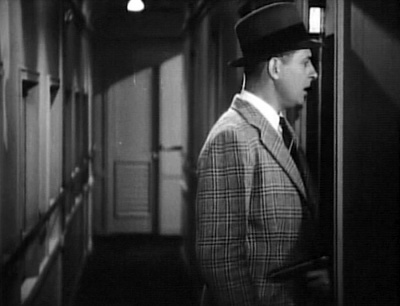 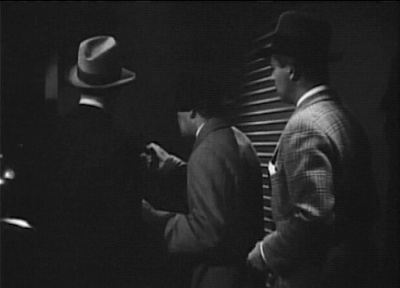