Art of Murder: The Secret Files 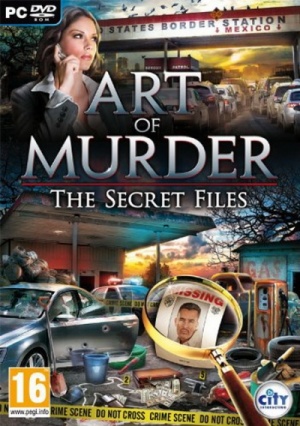 Art of Murder: The Secret Files is a point & click video game developed by the Polish company City Interactive. The player "controls" a female FBI officer named Nicole Bonnet who is investigating the mysterious kidnapping of a DEA agent in Mexico.

The following weapons appear in the video game Art of Murder: The Secret Files:

The main menu background features a full-sized Glock pistol lying on the table. It can also be seen in Nicole's holster but she never uses it.
The nomenclatures cannot be seen, but it is probably the G22, because that is the standard issue weapon of FBI agents in reality. It could also be a G17, seeing as that was the weapon used by Nicole in previous games. 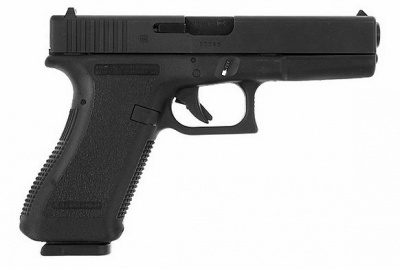 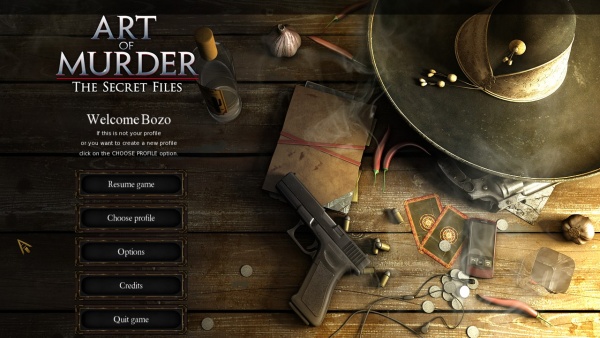 The Glock on the table. Note that it seems to be reversed, with the extractor incorrectly being on the left side of the pistol, rather than the right.

Beretta 92SB pistols are used by the Mexican kidnappers. 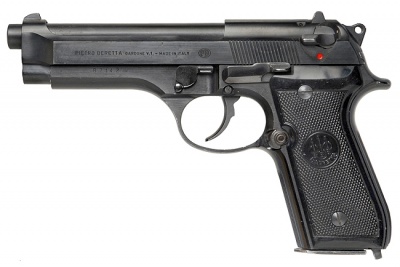 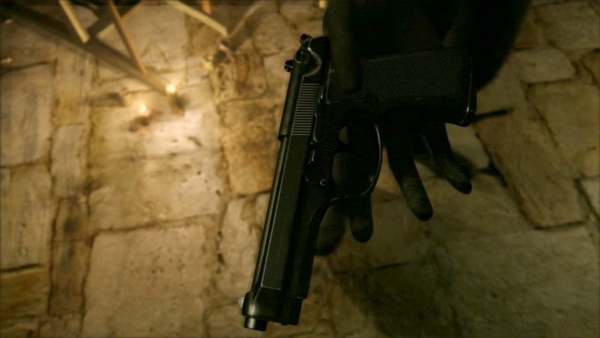 One of the Mexican kidnappers hands over his Beretta to his partner after he refused to execute the hostage. 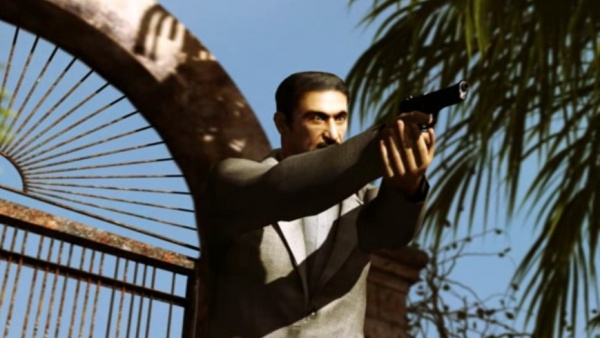 A guard aims his Beretta 92SB.

An M26 hand grenade can be seen on a table. Later, another one can be found in the hacienda's storage room. 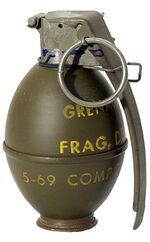 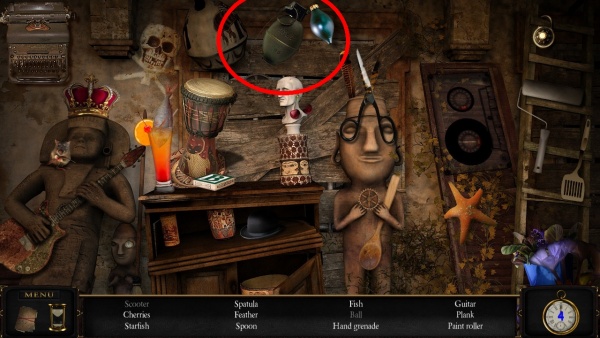 An M26 grenade, circled in red. 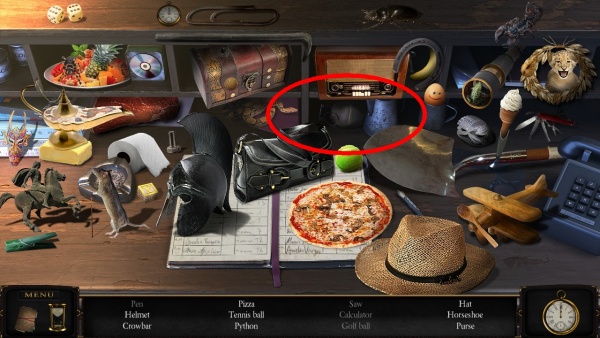 Another M26 grenade, also circled in red. This time, it has a darker body, probably to make spotting it harder.

A Smith & Wesson .44 Double Action is seen on the main menu background. 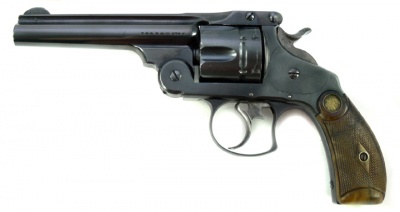 The revolver under a large sombrero.

An unknown snub-nosed revolver can be found in a drawer at one point. It isn't seen clearly enough to make a positive ID, but it seems to be some sort of Smith & Wesson model. 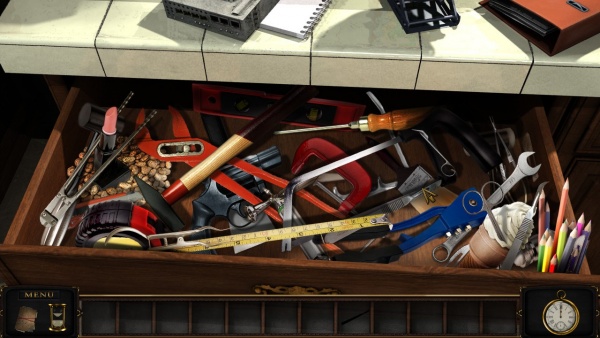 The revolver, hidden in a drawer full of tools.
Retrieved from "https://www.imfdb.org/index.php?title=Art_of_Murder:_The_Secret_Files&oldid=1148061"
Categories: