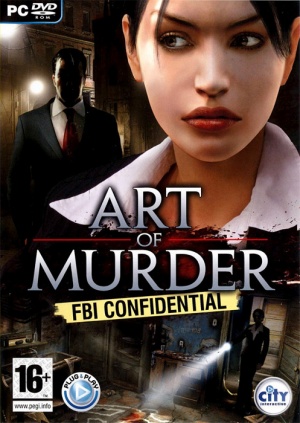 Art of Murder: FBI Confidential is a point & click video game developed by the Polish company City Interactive. It is the first game in the Art of Murder series.

The player controls a female FBI officer named Nicole Bonnet who is investigating a series of ritual murders committed with a strange tool where the victims have their hearts removed. When her old and experienced partner James Scott is murdered, she decides to cross the lines of law in order to catch the serial killer.

The following weapons appear in the video game Art of Murder: FBI Confidential:

The most seen weapon in the game is the 9mm Glock 17. It is agent Bonnet's, agent Romsky's, agent Scott's and the FBI chief Chaser's handgun.
Note: Although the .40 S&W Glock 22 is the standard issue handgun of the FBI agents, they can carry other 9mm Glocks (like the G17 or G19) as their secondary weapon. 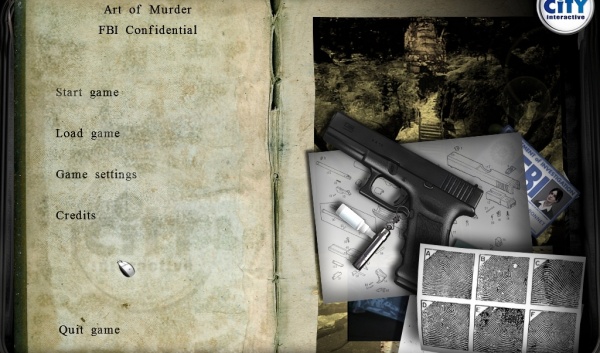 The G17 on the main menu screen. Note the "9x19" on the slide and the altered Glock logo. Also note that the trigger is from the 1st Gen model. 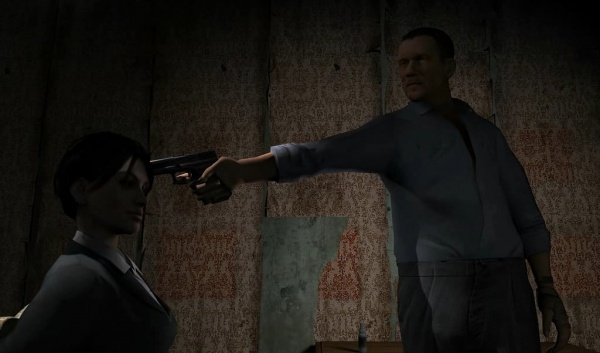 A thug holds Nicole's G17 on her after a failed apprehension attempt. 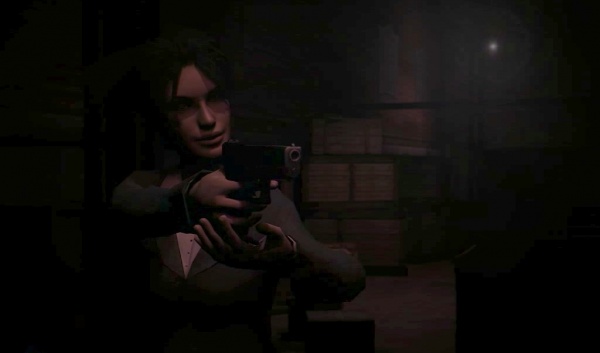 Nicole searches for the killer in the subway. 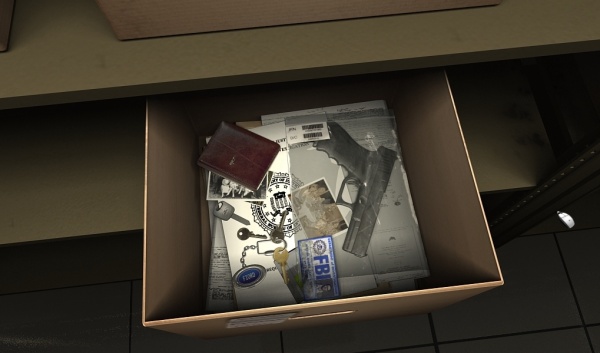 A 2007 calendar can be seen in Ruth's office. Various weapons can be seen on it, including a Mini Uzi, a Beretta 92FS, an unknown Glock variant, a Smith & Wesson Snub Nose revolver, a custom M1911 variant and two unidentifiable assault rifles. 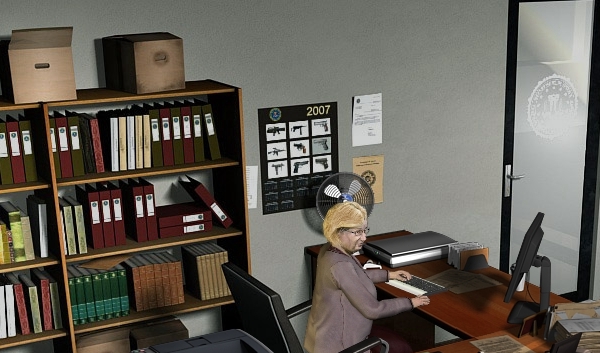 The calendar in the office.
Retrieved from "https://www.imfdb.org/index.php?title=Art_of_Murder:_FBI_Confidential&oldid=1498855"
Categories: