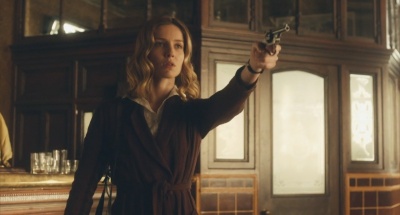 Annabelle Wallis is an English actor who has appeared in such films and television series as Peaky Blinders, Annabelle and The Mummy (2017). She also is the niece of the late actor Richard Harris and the cousin of actor Jared Harris.