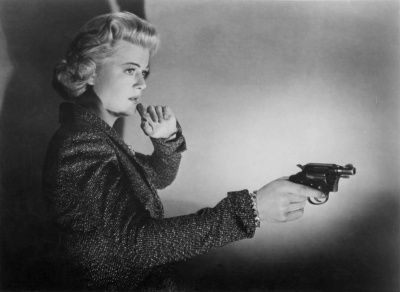 Angela Lansbury (October 16, 1925 - October 11, 2022) was a British and American actress best known to US television audiences for her role as Jessica Fletcher in the CBS mystery series Murder, She Wrote. She also was the recipient of numerous accolades for her theater and cinema activities, including the Order of the British Empire in 1994. She passed away in October of 2022 at the age of 96.