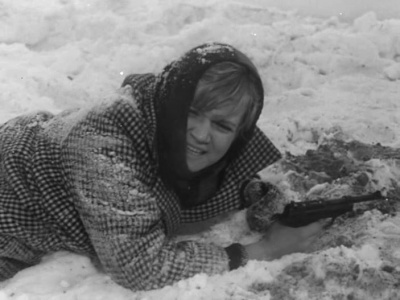 Anastasiya Valentinovna Voznesenskaya (July 27, 1943 - January 14, 2022) was a Soviet and Russian actress. In 1997 she was awarded the title of People's Artist of Russia. She is married to fellow actor Andrey Myagkov. She dead due to COVID-19.