The following weapons were used in the film An Angel on Wheels (Ein Engel auf Erden):

Both the main characters are seen with a MAB Model C pistol in hand. 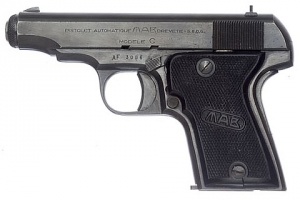 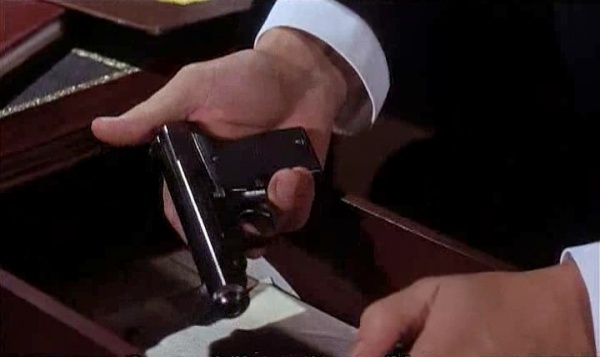 Pierre Chaillot (Henri Vidal) took his gun from a drawer to shot himself. 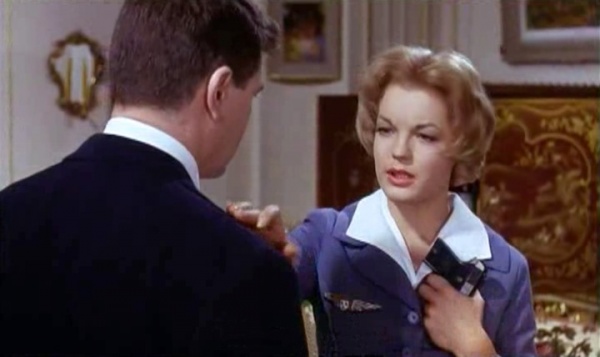