Afro Samurai is a 2007 anime whose titular character (voiced by Samuel L Jackson) is on a quest to avenge his father's death by defeating the gunslinger Justice and obtain the Number One headband, said to grant the powers of a god. Set in a fantasy Japan with a mix of modern and Sengoku period technology, Afro Samurai features several guns from different time periods.

The following weapons were used in the anime series Afro Samurai:

Unusually for a series set in Japan, Justice uses two 7.5" barreled Colt Single Action Army pistols as his main weapons. He's not only able to fire both at once with pretty good accuracy, but also use them to block sword strikes. 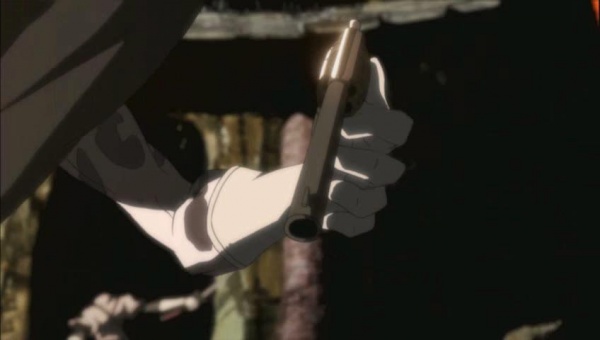 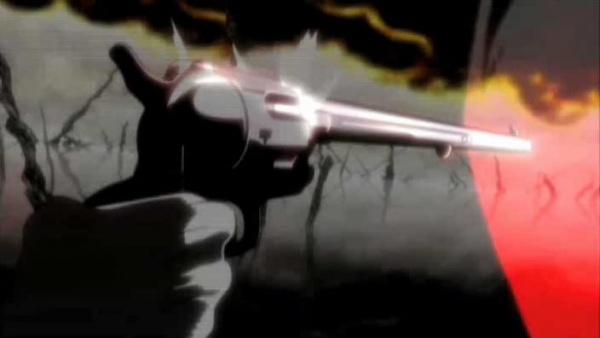 Justice fires his revolver during the final confrontation 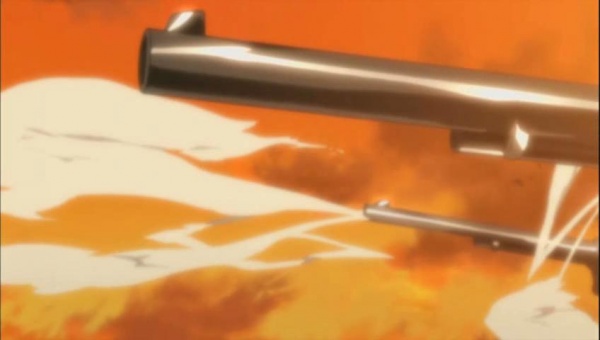 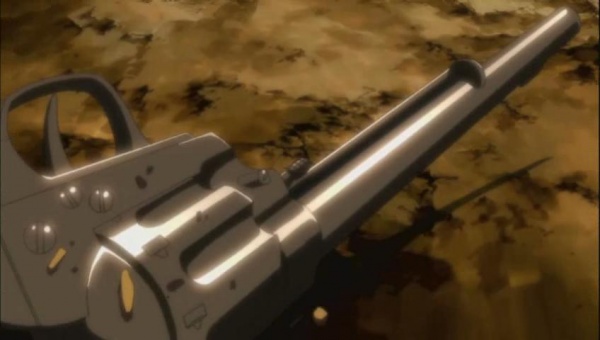 One mercenary uses a Tanegashima in a failed attempt on Afro's life, but only succeeds in hitting his own soldiers when Afro slices the bullet. 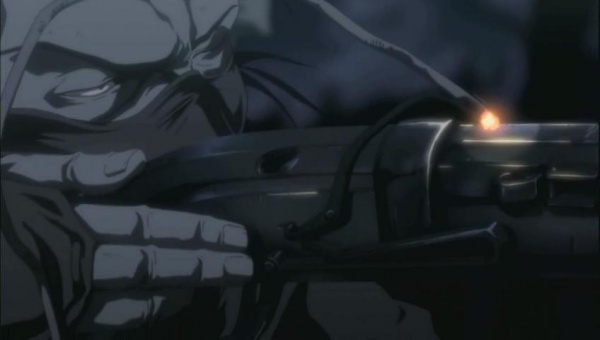 The mercenary takes aim with his tanegashima... 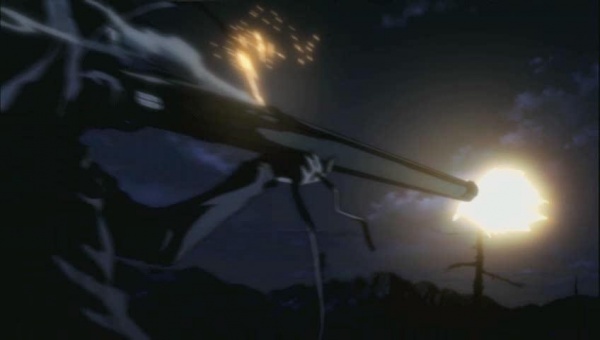 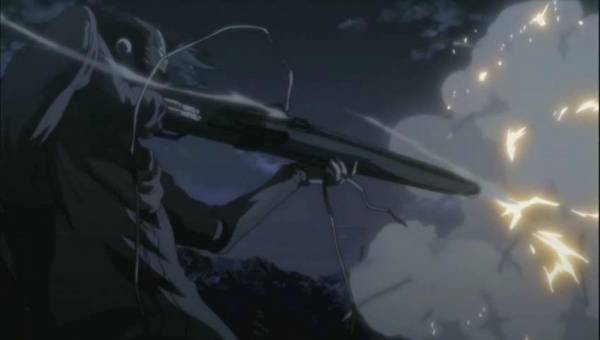 ...and has his bullet turned into mercenary-killing flechette by Afro's inhuman sword skills 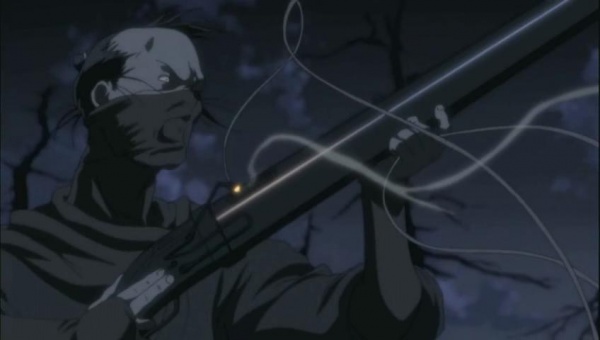 After killing the mercenary, Soshun, Afro feels the effects of a poison arrow. Losing his balance, he becomes a sitting target, just in time for Brother Six to pull an RPG-7 out of his backpack. 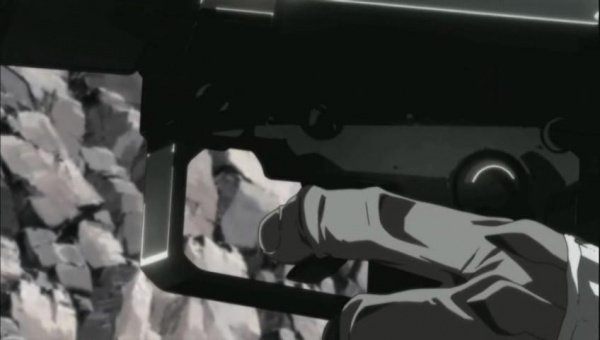 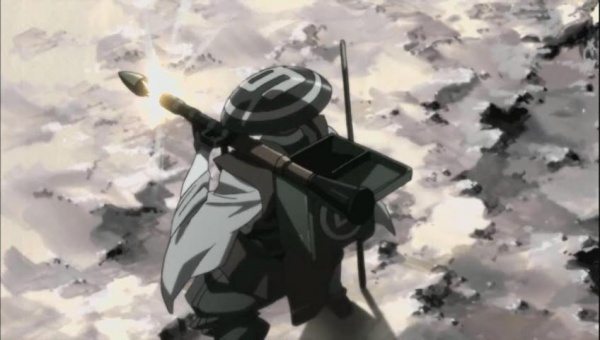 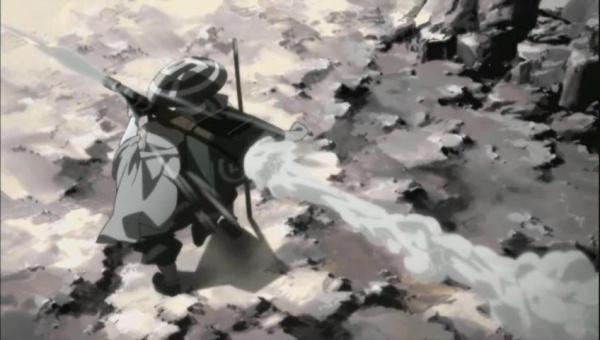 An indispensable part of every monk's arsenal.
Retrieved from "https://www.imfdb.org/index.php?title=Afro_Samurai&oldid=1196580"
Categories: