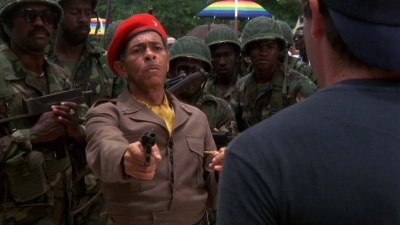 Adolph Caesar had roles as an actor and voice actor in television and film from 1952 to 1986. For his role as Sergeant Waters in A Soldier's Story, he was nominated for an Academy Award for Best Supporting Actor and a Golden Globe Award, and received an NAACP Image Award and a Los Angeles Film Critics Association Award. He had a heart attack on the set of Tough Guys.