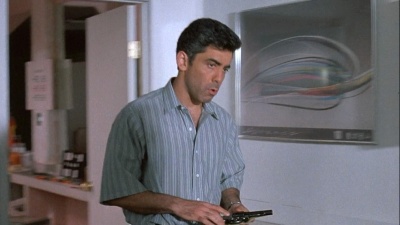 Adam Arkin is an American actor/director who is well known to television audiences for his role as Dr. Aaron Shutt on the CBS hospital drama Chicago Hope. In more recent years, he has become a prolific television director, directing episodes of such series as Life, The Chicago Code, Sons of Anarchy and Justified. He also is the son of actor Alan Arkin.