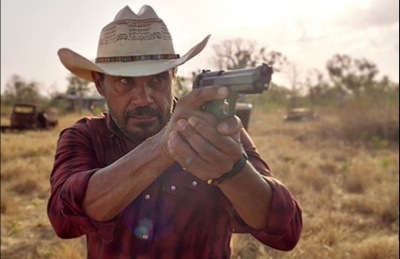 Aaron Pedersen is an Australian television and film actor of Arrernte and Arabana Australian Aboriginal descent. He is most well known for his portrayal of Indigenous Detective Jay Swan in both movies and television.