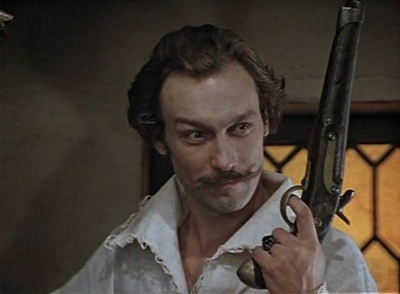 Oleg Ivanovich Yankovskiy (February 23, 1944 – May 20, 2009) was a Soviet/Russian stage and screen actor. In 1968-2009 he appeared in 85 movies. Among his mostly known roles - The Wizard in An Ordinary Miracle, Baron von Munchhausen in The Very Same Munchhausen, Stapleton in The Adventures of Sherlock Holmes and Dr. Watson, Metropolitan Philip Kolychev in Tsar. Oleg Yankovskiy got many cinema awards including Nika Award as Best actor (four times). He died from pancreatic cancer, aged 65.