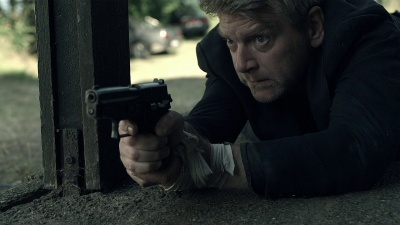 Kenneth Branagh is a British actor/director well known for his feature film adaptations of the works of Shakespeare including 1989's Henry V (for which he received Academy Award nominations for Best Director and Best Actor), Much Ado About Nothing (1993), and Hamlet (1996). In addition to his role as Inspector Kurt Wallander in the BBC adaptation of the Wallander novel series, Branagh also directed the 2011 film adaptation of Thor, the 2014 thriller Jack Ryan: Shadow Recruit in addition to the 2017 and 2022 feature film remakes of Agatha Christie's Murder on the Orient Express and Death on the Nile, in which he also starred as Detective Hercule Poirot.

See the Discussion for the films in the IMFDB directed by Kenneth Branagh.