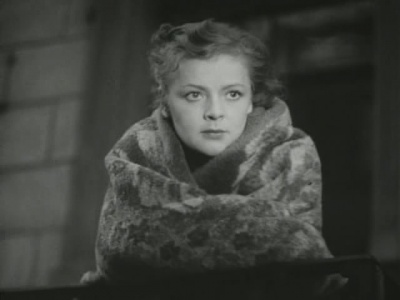 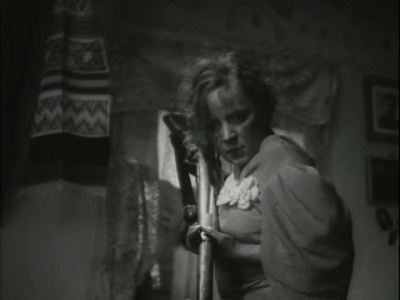 Zoya Alekseyevna Fyodorova (December 21, 1909 – December 11, 1981) was a screen legend of Soviet cinema. In December 1981 she was murdered in her apartments in Moscow; the murder wasn't ever solved.