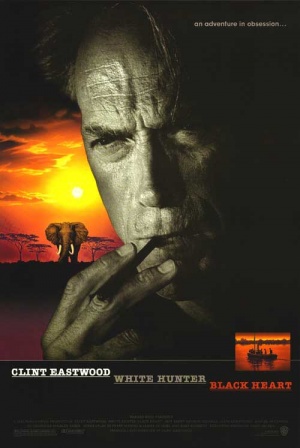 White Hunter Black Heart is a 1990 drama starring Clint Eastwood as a legendary film director who in the 1950's travels to Africa to shoot his latest movie as well as go on the ultimate hunt. The film was an adaptation of the novel of the same name by Peter Viertel, who based the book on his experiences working with the legendary director John Huston while filming 1951's The African Queen. Eastwood's character is based on Huston. Burt Kennedy was one of the writers of the screenplay.

The following weapons can be seen in the film White Hunter Black Heart:

The main rifle that director John Wilson (Clint Eastwood) uses on his African hunt is a Holland & Holland Double Rifle. It is prominently featured in his hunt of a wild elephant. 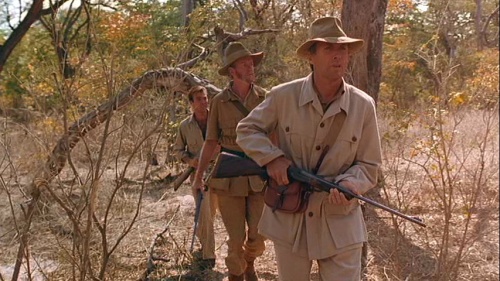 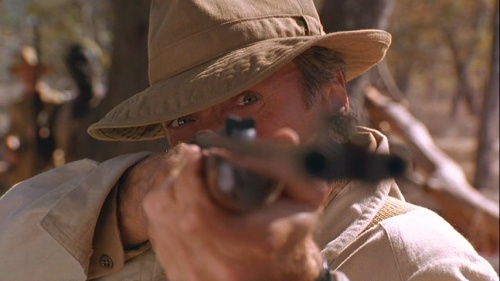 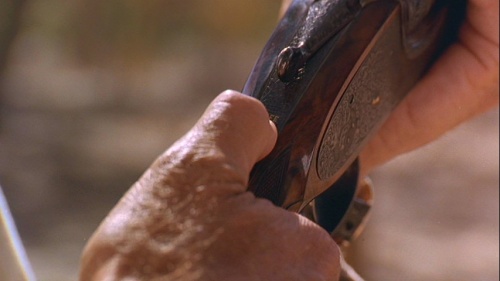 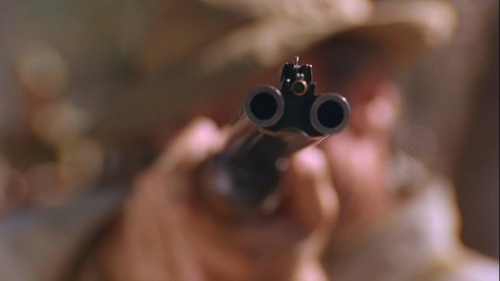 Another rifle carried by John is a Mannlicher Schoenauer sporting carbine. This is the rifle that he is seen purchasing from the store, earlier in the film. 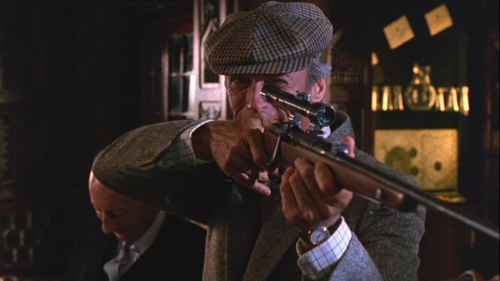 The location of the bolt handle identifies this as a Mannlicher action, rather than a Mauser 98. 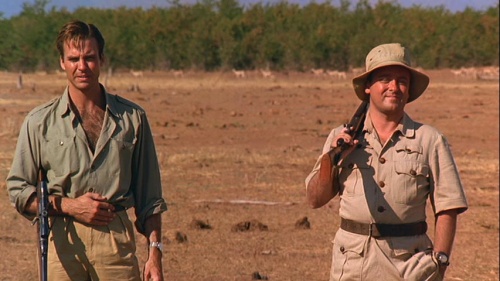 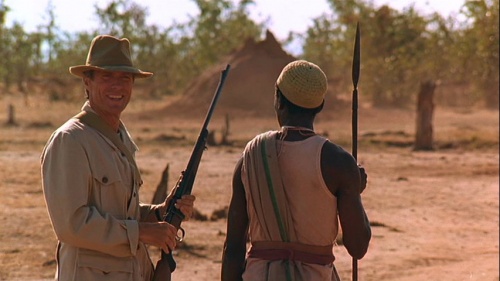 A British 1853 Enfield is seen on the wall of the African hunter John Wilson visits. 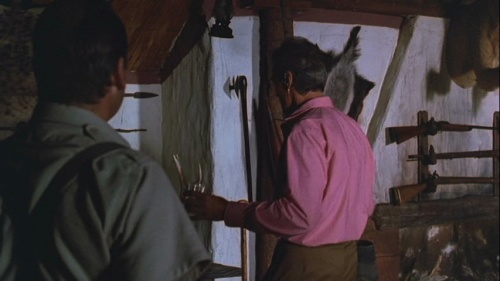