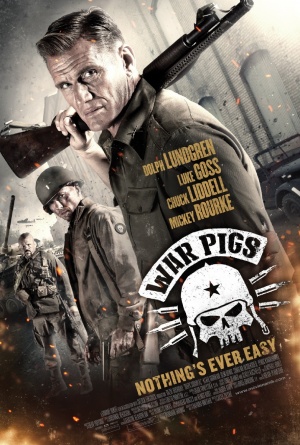 The following weapons were used in the film War Pigs:

The main rifle used by US troops in the film is the M1 Garand. 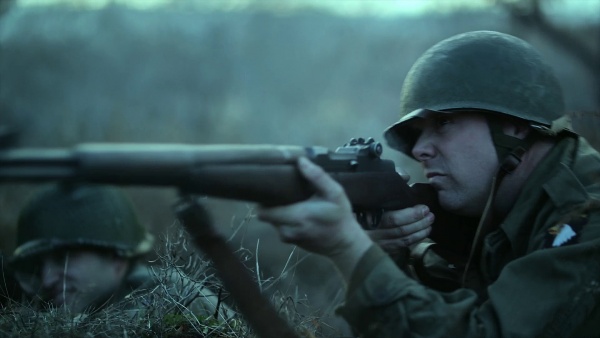 Soldier with the rifle.

A folding stock version of the M1 Carbine, the M1A1 Carbine is also used by US troops in the film. 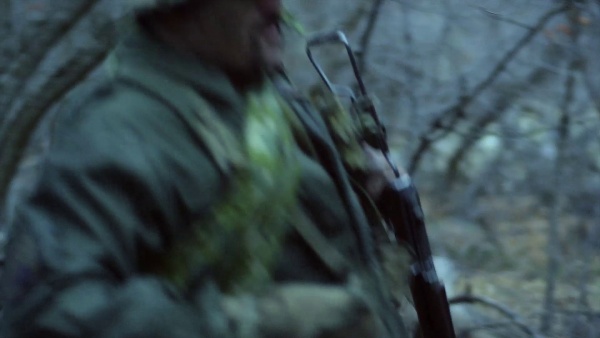 The Mauser Karabiner 98k was the standard weapon for all German ground forces during World War II. 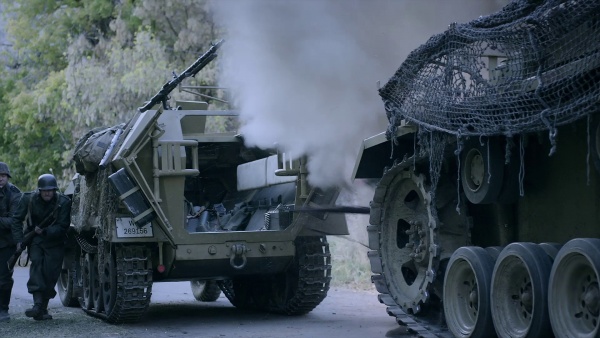 The German soldier on the left carries the rifle. 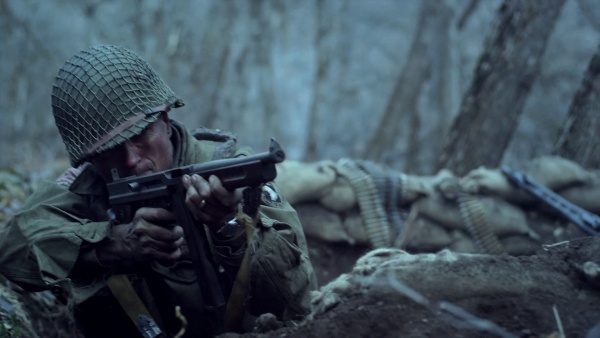 Wosick uses the M1 Thompson. Note the lack of a rear sight protector.

The M1A1 Thompson is seen used by Captain Jack Wosick (Luke Goss) in some scenes. 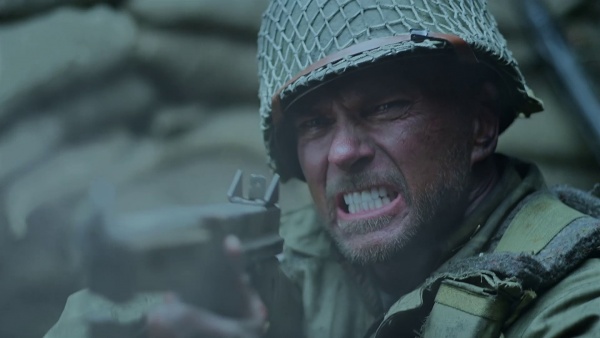 The Winchester Model 1897 "Trench Gun" IS carried by Captain Hans Picault (Dolph Lundgren) in the film. 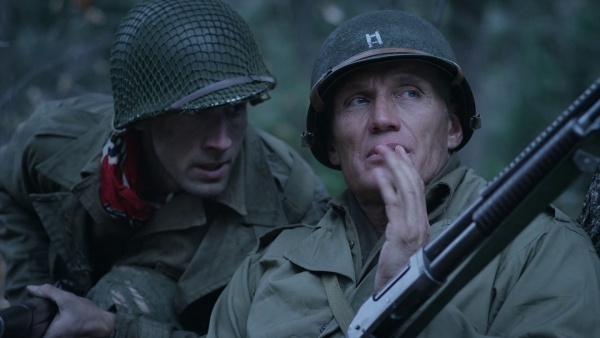 The Browning Automatic Rifle is carried by US troops in the film,. 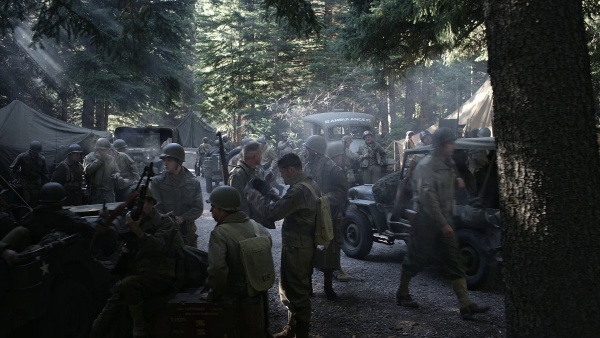 The BAR carried by the soldier on left.

The MG34 is mounted on German armor.

The machine gun mounted on the German half-track.

The MG42 is used by German troops. 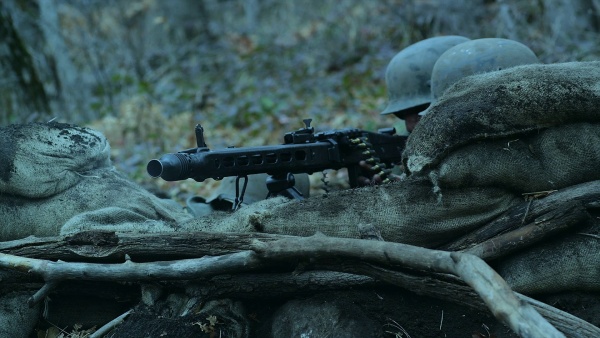