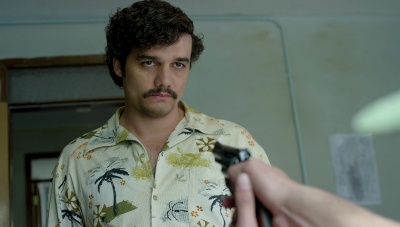 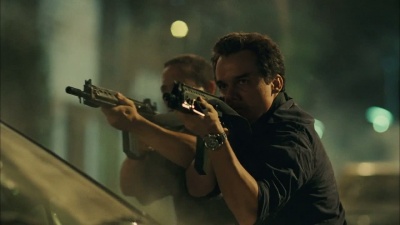 Wagner Moura is a Brazilian actor known for his roles in the films Elite Squad and Elite Squad 2 as well as Pablo Escobar in the Netflix series Narcos, for which he received a Golden Globe nomination for Best Actor.