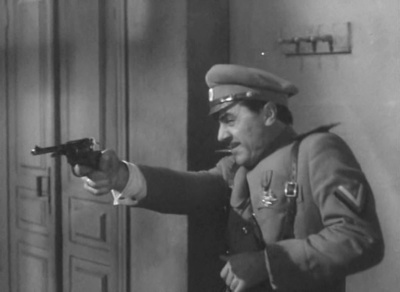 Viktor Ivanovich Korshunov (November 24, 1929 - April 17, 2015) was a Soviet and Russian screen and stage actor and theatre director. In 1984 he got the award of People's Artist of USSR. His son Aleksandr Korshunov is also an actor.