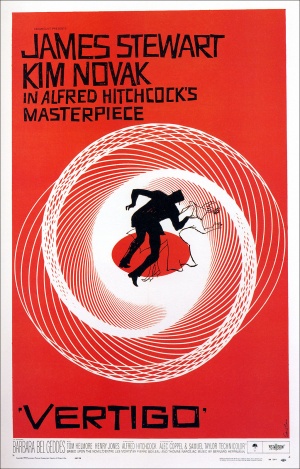 The following weapons were used in the film Vertigo:

When John "Scottie" Ferguson (Jimmy Stewart) and another policeman (Fred Graham) are chasing a criminal (Steve Conte) across the rooftops in the beginning of the film, the policeman carries a Smith & Wesson Model 10, possibly with a heavy barrel, although it is hard to be sure. 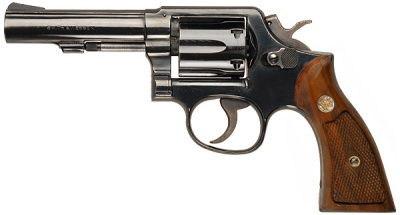 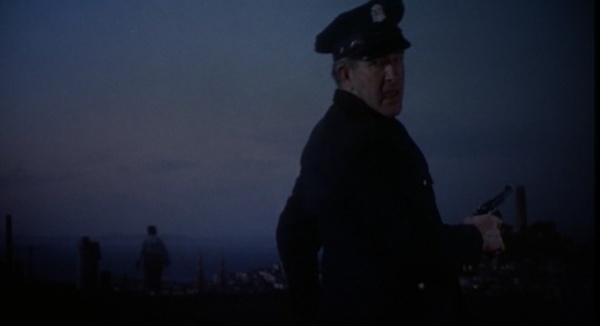 The policeman turns around when he realizes that Ferguson is hanging on a gutter. It also appears to be a prop at first glance, but it cannot be as earlier in the scene the policeman is shown firing shots.
Retrieved from "https://www.imfdb.org/index.php?title=Vertigo&oldid=894332"
Categories: