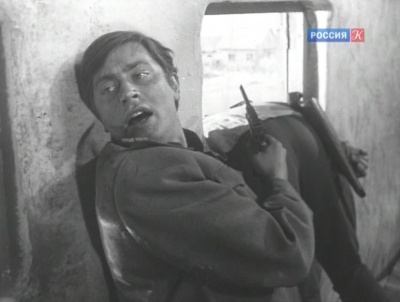 Valentin Georgievich Smirtinsky (born June 10, 1944) is a Soviet and Russian screen and stage actor, best known for the role of Porthos in D'Artagnan and Three Musketeers film series. He was awarded the title of People's Artist of Russia in 2005.