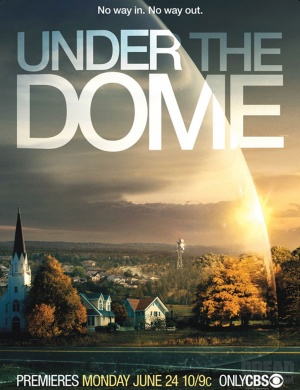 Under the Dome is a television mystery series that follows citizens of a small town who suddenly find themselves cut off from the rest of the world by an invisible dome. The series, which is based on Stephen King's 2009 novel of the same name, premiered in the US on CBS in June of 2013 and aired until 2015.

The following lists the seasons of the series Under the Dome: