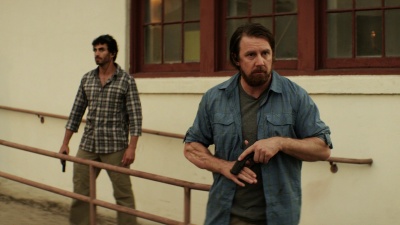 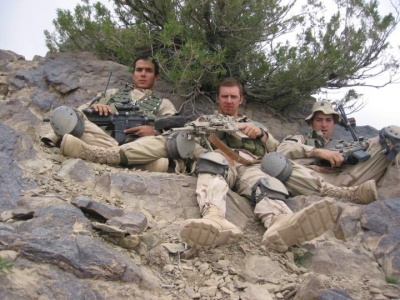 Tyler Grey is an American actor who formerly served in the 75th Ranger Regiment, 2nd Battalion, mostly as a sniper and later as a 1st Special Forces Operational Detachment-Delta (Delta Force) operator. Grey deployed four times–two each to Afghanistan and Iraq. Tyler was medically retired from the Army after being severely wounded on a mission in Iraq in 2005, which is why his right arm is disfigured. He spent 9 years in the Army and his training includes: Ranger, Sniper, CQB, Small Arms, HALO, Trauma Medicine. In addition to his supporting role as Trent Sawyer on the show SEAL Team, Tyler also serves as a producer and one of the technical advisers on the series and has directed several episodes. Grey was also a technical adviser and had small minor roles in other films such as Snitch and Suicide Squad.