Try This One for Size (Sauf votre respect)

Try This One for Size (original title Le denier du colt) is a 1990 French crime movie directed by Guy Hamilton and loosely based on the novel "Try This One for Size" by James Hadley Chase. This film started a series of French screen adaptations of the works of J.H. Chase and was followed by Have a Nice Night, Want to Stay Alive and Believed Violent (all 1990). The series is united by the person of the insurance investigator Tom Lepski (Michael Brandon) (in the original novels Tom Lepski is a police detective in Paradise City, Florida). In Try This One for Size Lepski investigates the theft of a priceless medieval statuette.

The following weapons were used in the film Try This One for Size (Sauf votre respect):

In the final scene Tom Lepski (Michael Brandon) arms himself with a revolver with pearl grips that appears to be a Röhm RG-23 with 3.5" barrel. 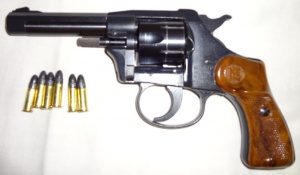 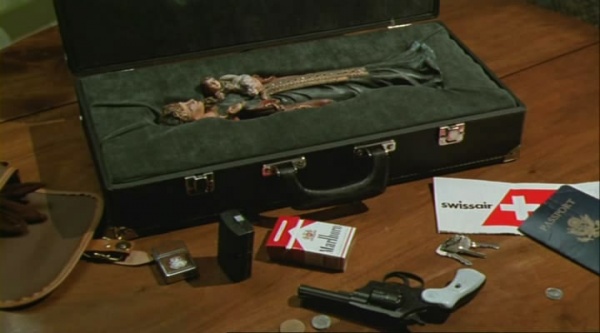 Lepski's revolver on the table. 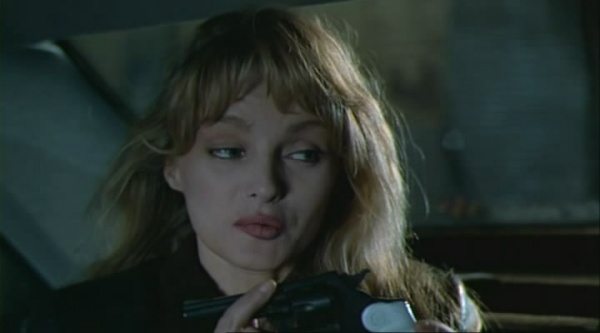 Police officers carry revolvers in holsters. Due to typical position of the logo on the grip, these revolvers can be identified as Manurhin MR-73s. In the final scene Inspector Jacobi (Stéphane Bonnet) holds a revolver that also appears to be an MR-73. 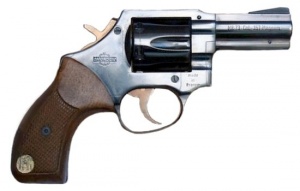 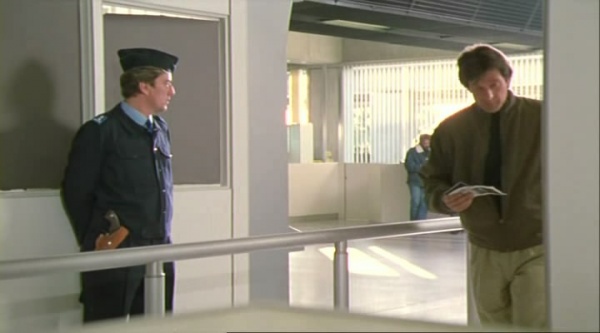 A grip of the revolver is seen. 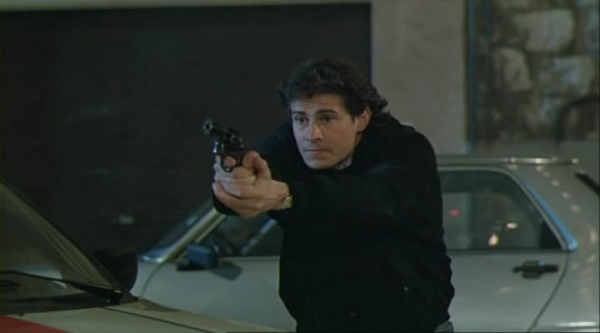 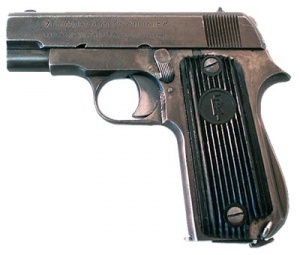 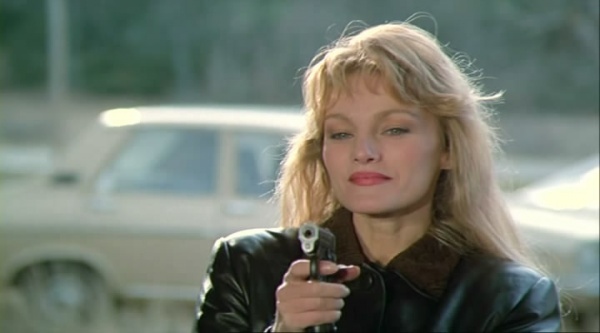 Maggie holds the pistol during the encounter in Switzerland. 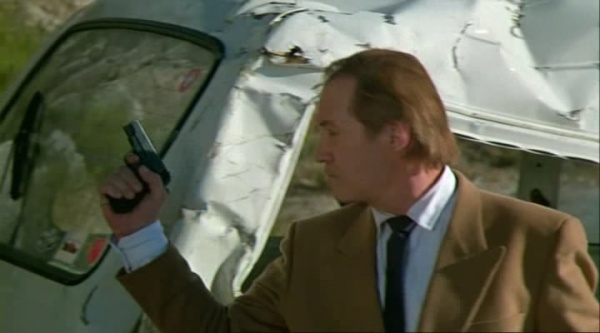 Bradley holds the pistol in the same scene. 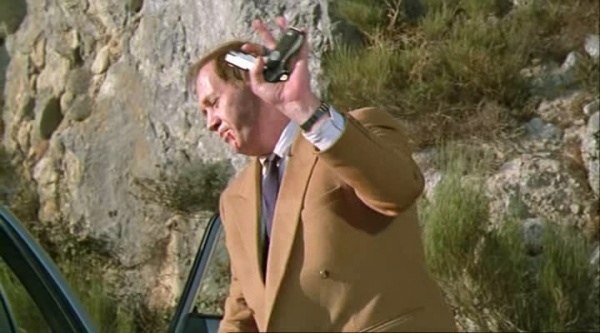 The grips can be seen. 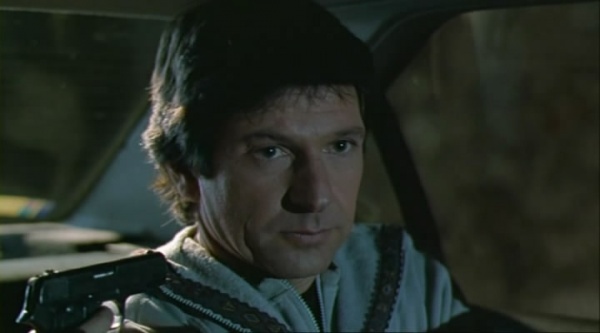 Maggie holds Lepski at gunpoint in the final scene.

In the final scene Bradley (David Carradine) is armed with a Beretta 92FS. 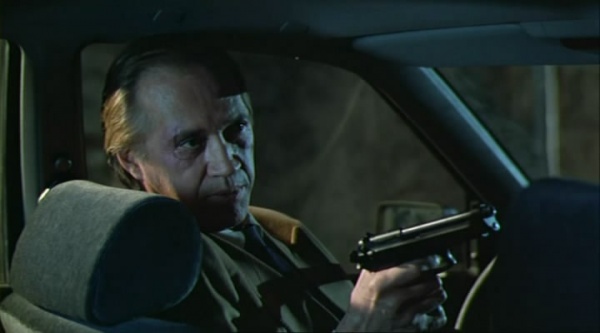 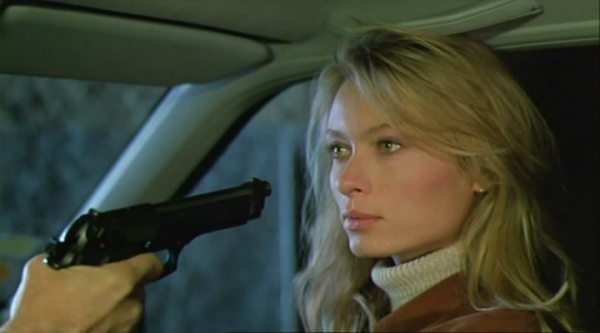