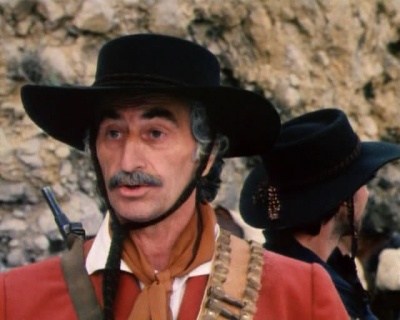 Tomas Kokoskeriya (also credited as Tomas Kokoskir; real name Viktor Kokoskeriya) was a Soviet Abkhazian opera singer and actor. In early 1990s he turned into an officer of Abkhazian army during the Abkhazian-Georgian war and was killed in action in January 1994.