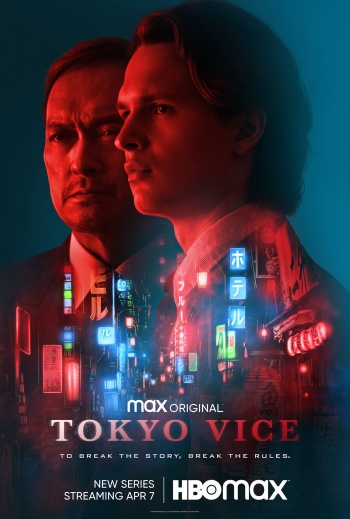 Tokyo Vice is an eight episode limited HBO crime drama series based on the 2009 book of the same name by journalist Jake Adelstein about his investigation of the Yakuza in the 1990s. Michael Mann served as executive producer and directed the first episode of the series. It stars Ansel Elgort and Ken Watanabe in lead roles.

The following weapons were used in the television series Tokyo Vice:

A black M1911A1 is seen with the Ishida-gumi oyabun Hitoshi Ishida (Shun Sugata) before Sato (Show Kasamatsu) uses it in "Everybody Pays". 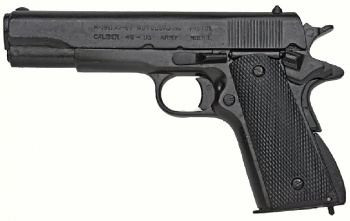 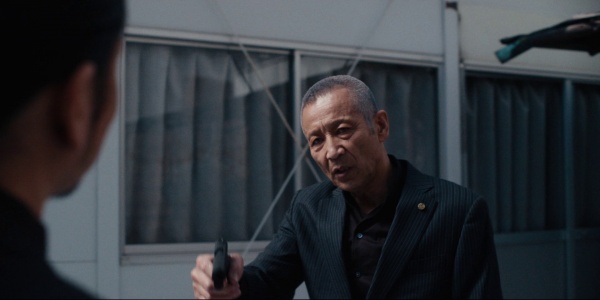 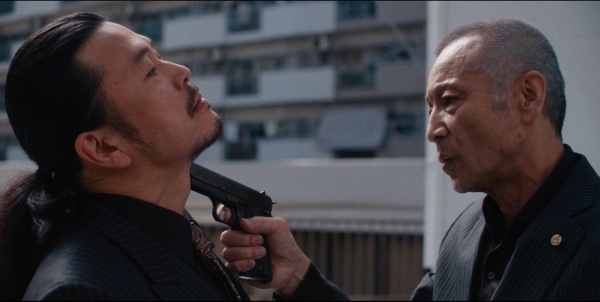 In this shot, you can see that it has a black frame. 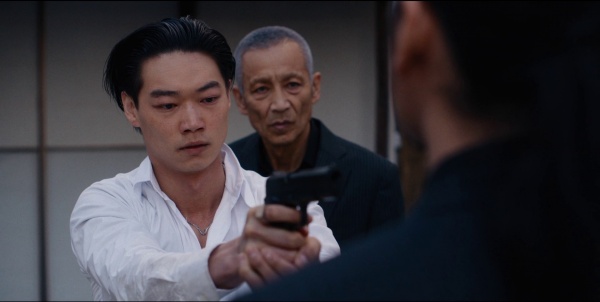 A Nambu Model 60 is seen with Detective Hiroto Katagiri (Ken Watanabe) as his sidearm in the Tokyo Metropolitan Police Department. 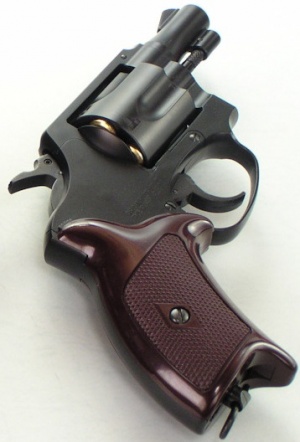 Katagiri takes out his revolver in "Yoshino" after hearing strange noises outside his house.
Retrieved from "https://www.imfdb.org/index.php?title=Tokyo_Vice&oldid=1498227"
Categories: