The following weapons were used in the film Tobruk (2008):

The M1928 Thompson SMG is used by Czech troops.

Sergeant Borny holds his M1928 with a 30-round magazine

A close view at the Thompson.

Several versions of the Lee-Enfield are used 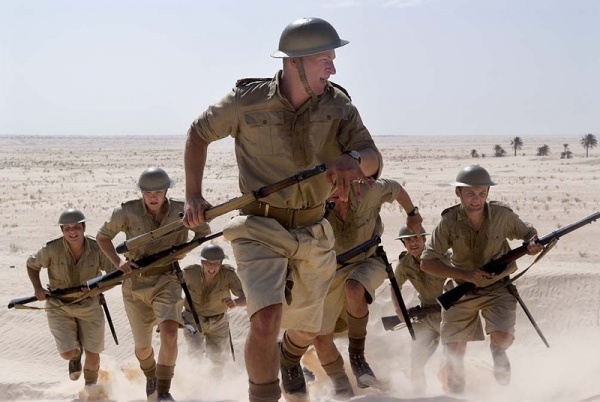 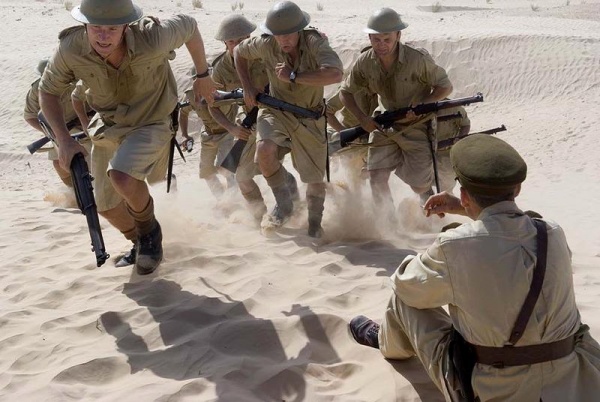 Lee-Enfield with a bayonet 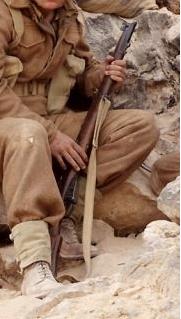 Lee-Enfield in one of many fortification scenes 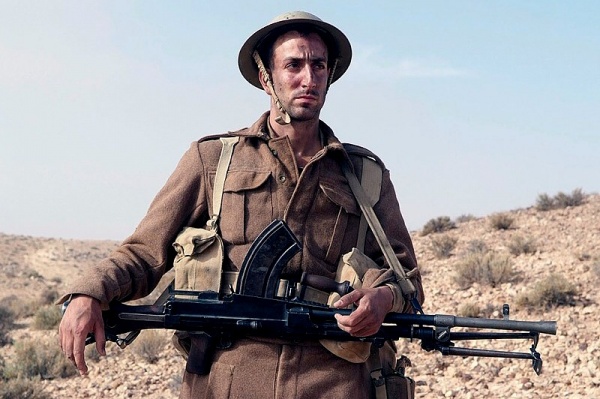 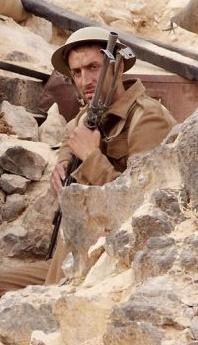 Vickers MK1 Machine Gun is used by the Czech troops, but is never fired.

The British 81mm Ordnance ML 3 inch Mortar is used by the Czech troops and Commonwealth forces. 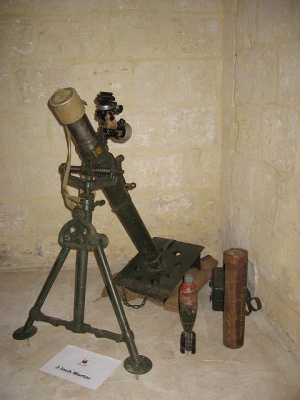 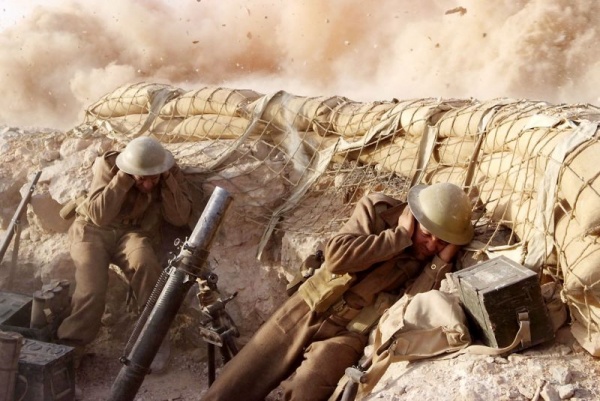 The shape of the baseplate matches the early version of 3-inch mortar.
Retrieved from "https://www.imfdb.org/index.php?title=Tobruk_(2008)&oldid=1316334"
Categories: